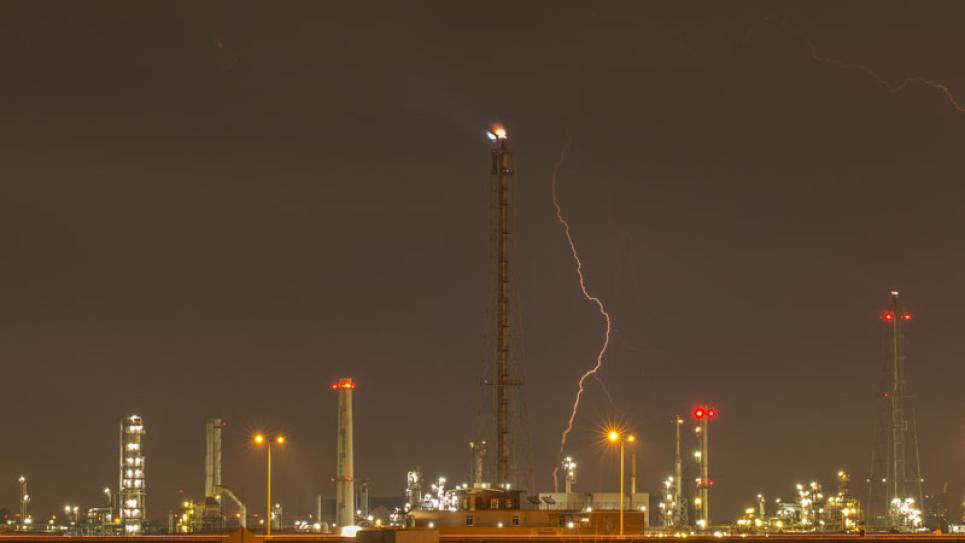 In 2018, we announced a first-of-its-kind technology to identify cloud-to-ground lightning strokes that produce continuing current. This technology, developed by Vaisala lightning scientists Drs. Martin Murphy and Ryan Said, received a patent in April 2020, and is now available as the Vaisala Continuing Current Dataset.

Vaisala owns and operates both the NLDN and GLD360. These lightning detection networks consist of highly sensitive antennae that “listen” for the electromagnetic waves that are produced by in-cloud lightning pulses or cloud-to-ground lightning strokes. When at least three of the NLDN or GLD360 sensors “hear” the electromagnetic wave from a lightning event, the network can correctly determine whether the lightning occurred in the cloud or between the cloud and the ground, and produce a highly accurate location for where it occurred (within 150 meters for NLDN). But ground-based networks cannot say for how long the lightning lasted. For this information, we rely on data provided by the Geostationary Lightning Mapper (GLM).

The NOAA-launched GOES-East and GOES-West satellites each have their own GLM. Together, they provide coverage between 52°N and 52°S latitude, detecting lightning over the Americas and over large areas of the Pacific and Atlantic Oceans, with a spatial resolution of about 10 km. The two GLMs look for the light produced by lightning in thunderstorms and record how long each lightning event lasts.

Vaisala customers can now choose to receive the Continuing Current Dataset, an NLDN or GLD360 data stream, that include two new fields related to CC. The first field identifies whether the lightning data indicated it was a CC stroke. The second field provides an estimate of the duration of the CC. These two new data points should allow utility operators, wind project operators and wildland fire officials to identify the lightning events with the greatest potential for damage from extreme heating, and then take action to limit further damage and financial losses. 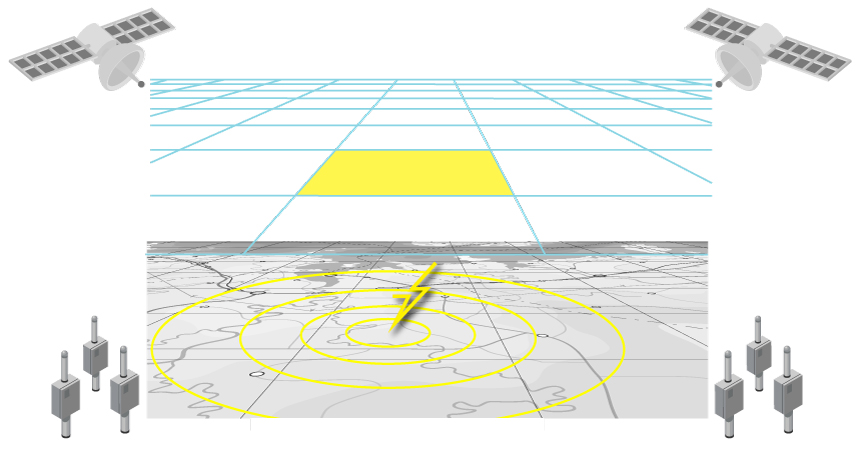 The Vaisala Continuing Current Dataset results from the clever combination of data from the satellite-borne NOAA GLM sensors and data from the Vaisala ground-based NLDN and GLD360 lightning detection networks.