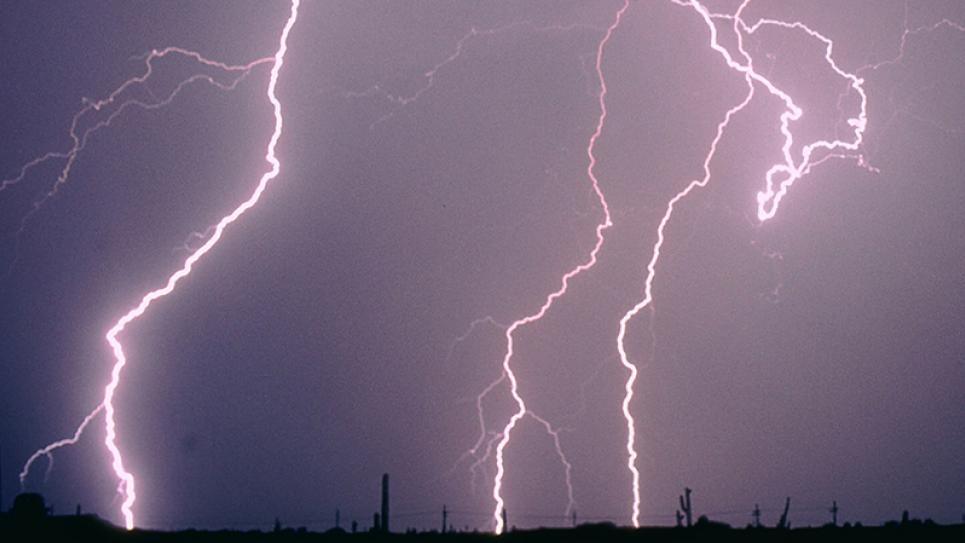 The International Lightning Detection Conference (ILDC) and International Lightning Meteorology Conference (ILMC), a scientific conference organized every two years focusing on lightning detection topics and meteorological applications for lightning data, was supposed to happen this week from 27 to 30 April 2020. Unfortunately, because of the Coronavirus pandemic, we needed to cancel the conference this year. We had a great schedule of keynote and invited speakers and a four-day program full of presentations and posters ready to go. The lightning topics ranged from basic physics to applied safety to meteorology, instrumentation, and others. Even though ILDC/ILMC did not happen, we plan to post the 121 abstracts online soon. Thanks to everyone who submitted and reviewed abstracts, and planned to attend the meeting!

ILDC started in Tucson in 1979 and was held nearly every year in Tucson until it went to a two-year cycle in 1998. Since 2010, it has alternated between the eastern and western U.S. Nearly half of the attendees in recent years have been from outside the U.S. This year’s meeting was to be the 26th International Lightning Detection Conference (ILDC). Starting in 2006, part of ILDC was branded as the International Lightning Meteorology Conference (ILMC), with the 8th scheduled for this year. Recent meetings have been four days in length, comprised of ILDC topics in the mornings, and ILMC in the afternoons.

We expect to have the next meeting in the spring of 2022 and plan to continue the excellent collaboration among those interested in lightning that ILDC/ILMC has cultivated for four decades. Remember that ILDC/ILMC alternates with the American Meteorological Society’s MALD conference (Meteorological Applications of Lightning Data) in odd-numbered years, which will be in New Orleans in January 2021.