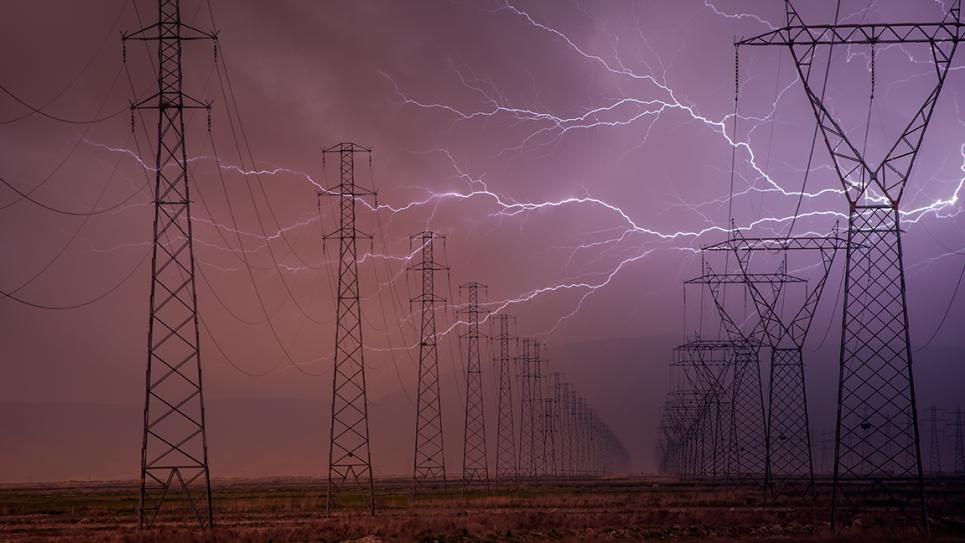 On June 21, 2022, the Insurance Information Institute announced that more than one billion dollars (USD) in lightning-related insurance claims were paid out in 2021. This value is a 43% increase since 2017, even though the number of insurance claims has decreased by more than 28% in the same period. Lightning causes damage to homes through starting fires and sending electric surges through appliances, computers, and electric fixtures. In the United States, the National Lightning Detection Network NLDN provides the highest quality lightning data that are often trusted by insurance companies to support claims. The cloud-to-ground flash detection efficiency of NLDN is 99% and the median location accuracy is better than 100 meters. In 2021, we enhanced the capabilities of NLDN by updating the brains behind the network and releasing a new product analyzing the potential for lightning to cause damage.

For ease of use by non-experts, Strike Damage Potential values have been translated to a categorical scale for continuing current and percentiles for metal and non-metal damage potential. The continuing current probability is rated as lowest, lower, medium, higher, or highest. The potential for metal or non-metal damage is rated from the 0th to 100th percentile. Higher percentiles have higher damage potential. For researchers and professional forensic analysts, the impulse charge in Coulombs and impulse specific energy in Joules per Ohm are also provided for each strike.

Knowing when a damaging strike has hit your asset or property, quick action such as calling the fire department, can lead to minimizing the destruction of property. For insurance claims, forestry management, and others interested in monitoring assets for damage, Strike Damage Potential simplifies the process of analyzing lightning damage.