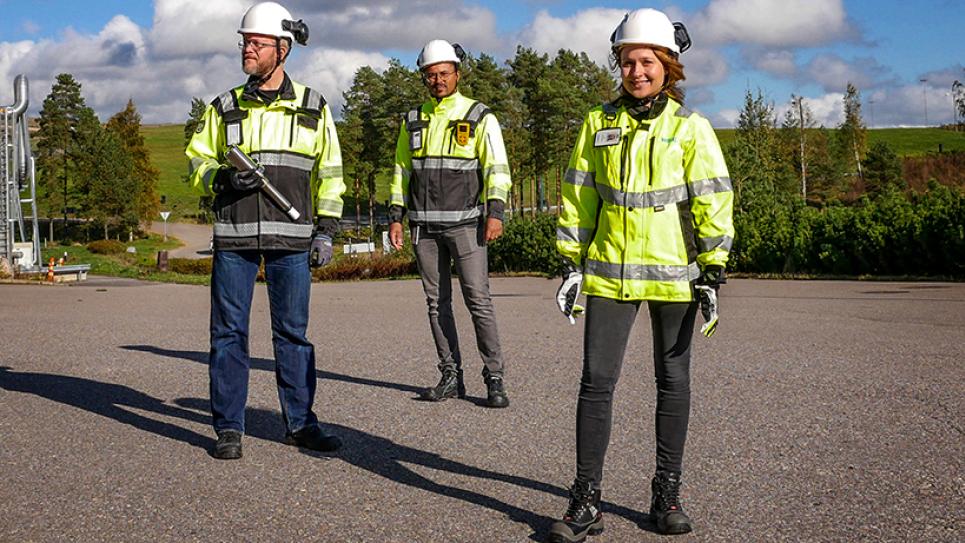 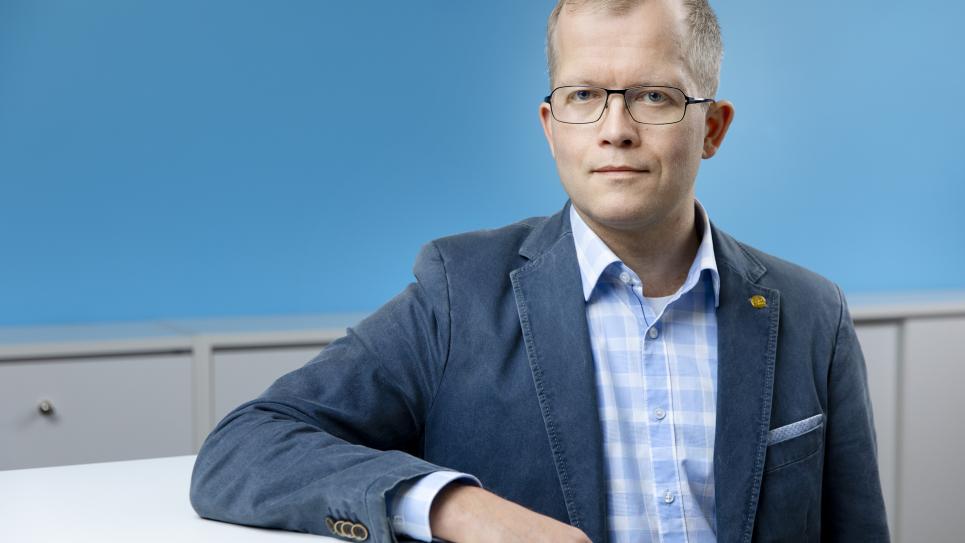 The EU is celebrating Green Week and is striving to push through binding goals for moving away from fossil-based energy. Sustainable biofuels such as biomethane are needed and available as of today to start decarbonizing heat and transport. A major part of this push could come from biomethane. Biogas is growing, and can produce both electricity and heat from organic waste.

Fuel-grade biomethane is growing even faster. Biomethane is upgraded biogas, which has been purified to high concentration, without using it for electricity or heat. Biomethane is the energy-rich and fossil-free alternative to natural gas. Vaisala is proud to be able to help in this development.

So how do we get to zero carbon?

While every little bit helps, major changes are needed. The ambitious goals of getting to zero carbon — that is, avoiding greenhouse gas emissions — are attainable with a combination of ambitious thinking and practical application. In other words, a combination of renewable energy use and overall energy and resource efficiency.

Consider the amount of biowaste. Currently, some 98% is, to put it bluntly, dumped. None of its carbon is captured, much less converted into renewable energy in the form of biomethane. If we could capture the majority of it, the world would be different.

So how can we do it?

First. Using wastewater processing. The anaerobic digestion of solids produced in this process is an easy answer to producing more biogas and fuel-grade biomethane. What's more, the left-over solids of this process can in turn be used as fertilizer, further lowering the need to mine for synthetic fertilizers — and also alleviating or even reversing the processes of depleting the soil of its natural nutrients.

Second. Establishing more so-called energy from waste (EfW) plants. Municipal solid waste (MSW) and sewage sludge from wastewater are prime sources for processing into biogas and upgrading to biomethane. This forms a large share of the waste that gets produced every day. As a resource, it is for all intents and purposes always available, and in fact, at a negative cost — that is you are paid to receive it.  The rest is all about processing it efficiently — ending up with fuel-grade biomethane that can be sold, injected to national gas grids, or transported in tanks.

Third. Using landfill gas for heat and electricity. The most traditional of the three methods will continue to play its part, helping to convert municipal waste directly to energy and heat for the use of the same municipalities. This can no longer be the first and only choice because firstly, traditional landfills have gone out of fashion a long time ago, and secondly, the overall idea of burning off raw biogas to produce energy with a CHP engine is much less energy efficient than upgrading it directly to fuel-grade biomethane — especially as other renewable sources of electricity such as wind and solar become ever more widespread. What’s more, the last point also opens an additional role for biomethane: capturing surplus electricity from the aforementioned renewable sources through the power-to-gas or P2G process.

This leads us to the conclusion. A green-fuel economy. With countries such as France aiming at eliminating fossil-based gas by 2035 and the UK & US looking to grow their biomethane production by orders of magnitude in the next few decades, the path to a less harmful future is open.

The first two avenues above are projected to grow strongly with national governments creating incentives and programs to increase direct waste-to-biomethane production and the third isn't going to disappear any time soon.

We believe the developments highlighted here are both necessary and positive, and are proud to be able to deliver measurement instruments to companies and utilities at the forefront of green energy.