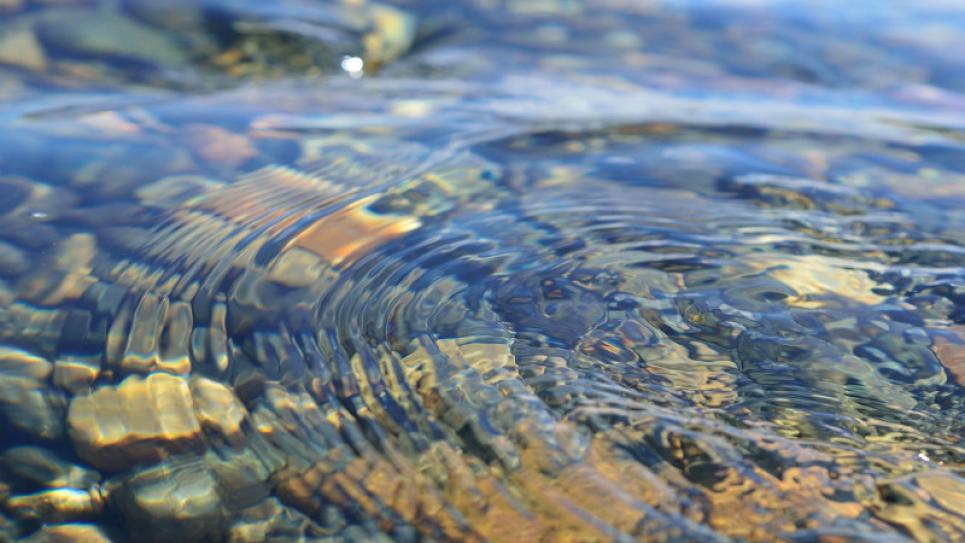 Innovations and Inspirations
Sustainability
Weather & Environment
In spring 2010, Vaisala released a pilot version of a coupled meteorological-hydrological forecasting system as part of a co-operation project with the Estonian Meteorological and Hydrological Institute (EMHI). In addition to research purposes, EMHI will use the system as a fully operational hydrological forecasting system. As such, it complements the meteorological observation and forecasting networks already in place throughout Estonia, and enables EMHI to implement efficient flood prediction and warning practices.
"The new system is especially beneficial in providing us with more specific information on the water level and flow in the Pärnu River. Real time hydrological forecasting helps us predict possible flooding situations, and makes us overall better equipped to manage the whole water system in Estonia. The Pärnu River is also a very popular tourist and recreation area, and these activities also benefit from timely water level forecasts. We already have plans to extend the system to other areas as well", says Juta Kuik, head of the EMHI hydrology department.

The Pärnu River project is also an opportunity for Vaisala to play our part in an international rescue mission. The Baltic Sea, to which also Pärnu River runs to, is the world's most polluted sea. The relatively shallow and largely enclosed pool of water in northern Europe has suffered from decades of abuse, and is now in dire need of concrete actions from the surrounding countries to protect and revive the fragile marine habitat.
The Baltic Sea Action Group (BSAG) was established in Finland to protect the Baltic Sea. One of its main goals is to encourage private and public sector actors to make concrete commitments in their own field of expertise to help the sea survive.
Vaisala is committed to work together with BSAG to provide solutions for rescuing the Baltic Sea. By providing accurate measurements from the Pärnu River basin, we will be able to offer an important decision support system for authorities and the public.

The system uses real-time observations together with numerical weather prediction model data to forecast river discharge and water level. The hydrological forecasts occur at 24 points along five primary tributaries in the Pärnu River basin as well as at five points along the main river channel. The system also provides forecasts of soil moisture conditions throughout the model domain. 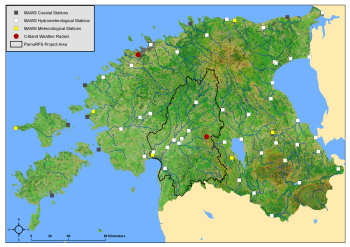 The Pärnu River basin was chosen as the pilot location because the area already has an extensive network of Vaisala supplied meteorological and hydrological observation sites in operational use, including a weather radar at Surgavere. The possibility to include weather radar data into the modeling was of significant importance as it provides superior spatial and temporal resolution of rainfall as compared to rain gauges only.
The HEC-HMS Hydrologic Modeling System and the System for Automated Geoscientific Analyses form the backbone of Vaisala's Pärnu River Forecast System. The coupled meteorological and hydrological forecasting system, implemented by Vaisala, is based entirely on public domain and open source technology. It is our hope that the system can be effectively used as an early warning and decision support system for floods and have a great impact on the Baltic Sea, in which also Pärnu river runs to.

BSAG works to restore the good ecological balance of the Baltic Sea. It is a goal that can be reached only through extensive co-operation.