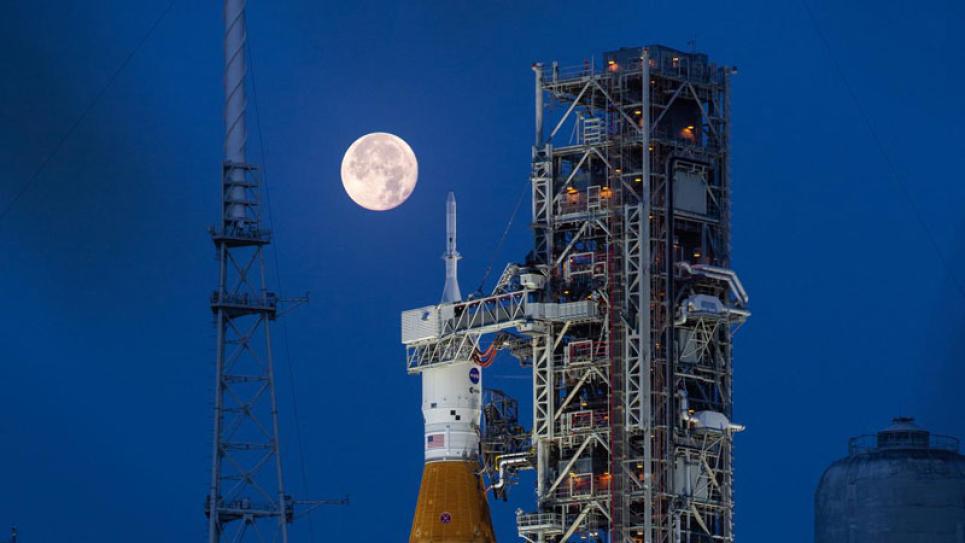 Just as it takes the right stuff to be an astronaut, launching a mission into space requires the right weather. It is not uncommon for a launch to be scrubbed (canceled) because the weather conditions weren’t good enough to ensure a successful launch. The NASA’s Space Launch System rocket and Orion spacecraft launching the uncrewed Artemis I flight test to the Moon is no exception. The launch was postponed from November 14 after Hurricane Nicole lashed Cape Canaveral, Florida, with heavy rain and wind gusts up to 100 miles per hour on November 10. In the early morning hours of Wednesday November 16th, 2022 NASA launched the 1st uncrewed Artemis flight fom the Kennedy Space Center in Florida.

Every space launch, whether a test flight, uncrewed operational flight, or a crewed flight has specific weather criteria that must be met before a launch is authorized. These criteria include the Lightning Launch Commit Criteria, which are a set of 10 rules designed to avoid natural and rocket-triggered lightning, and other user constraints, which may include wind, temperature, precipitation, or other weather conditions depending on the type of rocket. Launch Weather Officers must be convinced that no weather criteria will be violated to give a GO for launch.

Lightning is a common weather hazard in Florida, so lightning detection is an important tool for the meteorologists at the 45th Weather Squadron at Cape Canaveral. They use a lightning detection network called MERLIN, which combines Vaisala TLS200 total lightning sensors and data from the National Lightning Detection Network to detect almost all lightning that occurs near the launch facilities. 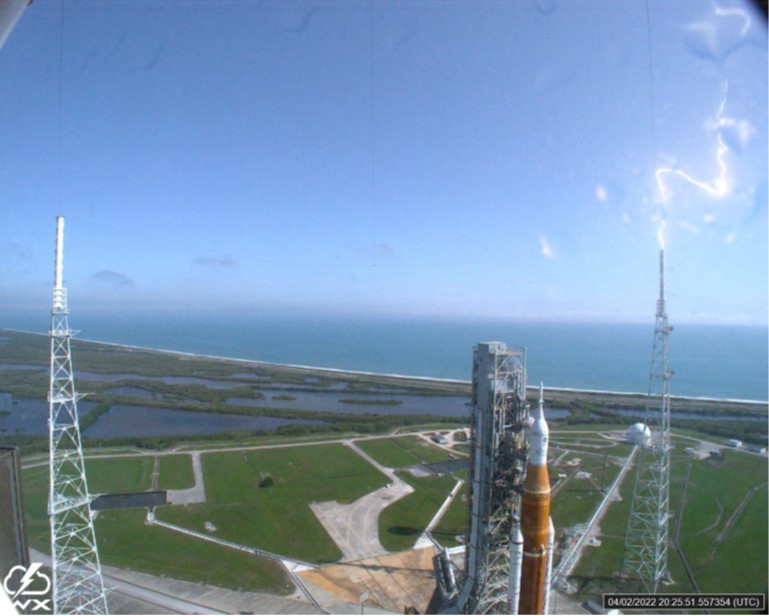 A lightning strike was recorded at Launch Complex 39B at NASA’s Kennedy Space Center in Florida during the evening of April 2, 2022. Photo credit NASA. 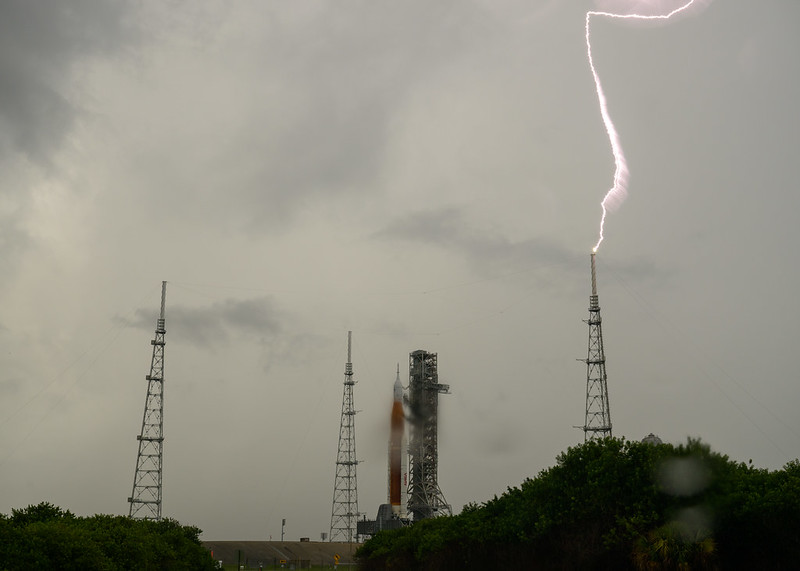 Headline image: A full Moon is in view from Launch Complex 39B at NASA’s Kennedy Space Center in Florida on June 14, 2022. Photo credit: NASA.