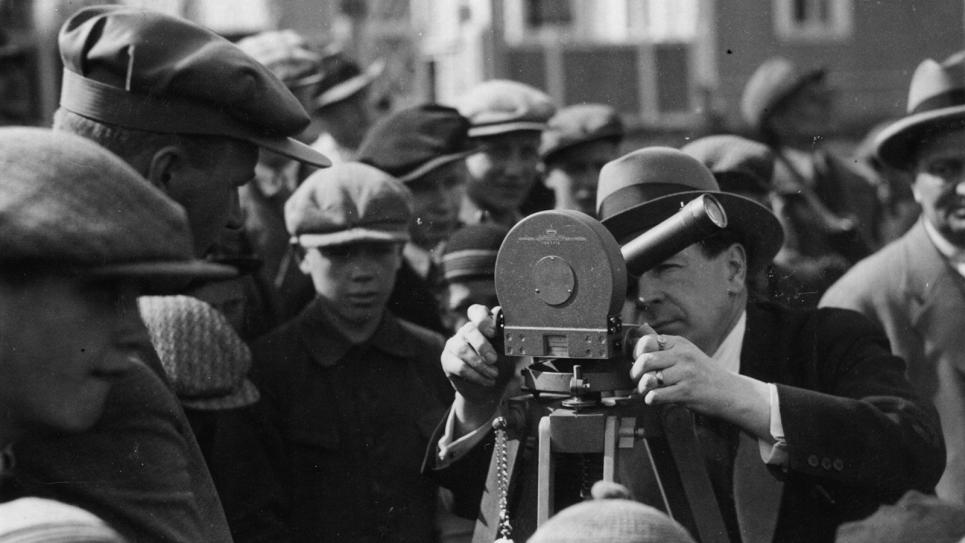 Vaisala’s 85 years of innovation, part 1/3 - To celebrate Vaisala’s anniversary, we’ll publish a series of blogs, where we take a  look back where it all started, and recollect what we have been up to for the past five years.

Vaisala has expanded immensely during the years: the operating result has doubled in the past five years, and our 1,900 employees work in over 25 offices globally. We invest strongly in R&D, with 23% of our personnel working in research and development. These investments lie behind our decades of innovations and success ever since the beginning in the 1930s – and now our technology operates even on two planets.

Vaisala, the stock-listed developer and manufacturer of measurement instruments and solutions, turns 85 this year. Over the past nine decades Vaisala has created thousands of innovations and taken many significant technological leaps. To celebrate the anniversary, let’s first take a look back at the origins of the company before talking about what we have been up to recently.

It all started in the 1930s, when the founder and long-standing CEO of Vaisala, Professor Dr. Vilho Väisälä (1889-1969) invented some of the operating principles of the radiosonde, an instrument typically carried into the atmosphere by a weather balloon. The sonde measures various atmospheric parameters and transmits them by radio to the ground. Vaisala was originally built around this innovation, which marked the birth of a truly innovative measurement technology company. 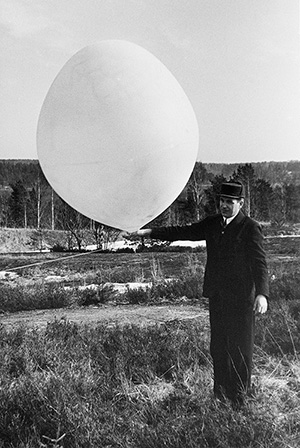 Although radiosondes measure several atmospheric parameters – such as temperature, humidity, barometric pressure, and wind speed and direction – reliable humidity measurements posed in the beginning quite a challenge. Until the early 1970s, hair hygrometers were common, however this technology had some handicaps.

To solve them, Vaisala began developing a new type of humidity technology using thin-film materials, leading to the invention of the HUMICAP® sensor. This technology turned out to be so disruptive that it not only made the radiosonde better than ever, but it also opened up totally new markets for the company as many industrial processes and indoor environments also needed reliable humidity measurements. HUMICAP technology has now been on market for 50 years and is regarded as the industry standard.

During the past five years, Vaisala’s net sales have grown significantly, but more importantly, the company’s operating result grew from 22.3 MEUR to 44.8 MEUR between 2016 and 2020. What happened?

Vaisala is characterized by curiosity, which is tied to the need to measure new parameters and a need to create new measurement technologies. In short, the need comes from the market, from our customers and partners. As Vaisala is an innovation-driven technology company, there is a strong emphasis on research and development; in 2020 we invested 14% of our annual net sales in R&D.

Headquartered in Finland, the company employs today over 1,900 people in 16 countries and exports measurement products and systems to more than 150 countries, across many application fields including industrial, pharma technology, renewable energy, meteorology, air quality and transportation. Even the world’s most prestigious art is safeguarded by Vaisala’s measurement instruments.

Even when the application fields and customer measurement requirements vary greatly, there is one common denominator: Vaisala excels in the most challenging measurement environments. Even the sky is no limit for Vaisala, as proven very recently, when our technology started again its latest journey in space and on Mars. Onboard NASA’s Mars rovers Curiosity and Perseverance, Vaisala’s accurate and durable sensors enable high-quality humidity and pressure measurements on the Red Planet. The Curiosity rover has already been providing flawless measurement data for nine years from the planet’s extremely harsh environment, without a maintenance technician in sight.

Vaisala has grown into a true leader in the measurement technology, with products and solutions that have sustainable impact on a multitude of global megatrends and help to solve many of the greatest challenges of our time – on two planets. Not bad for a company born from one man’s vision!

Read the second part of our anniversary blog series >>

Read the third part of our anniversary blog series >>