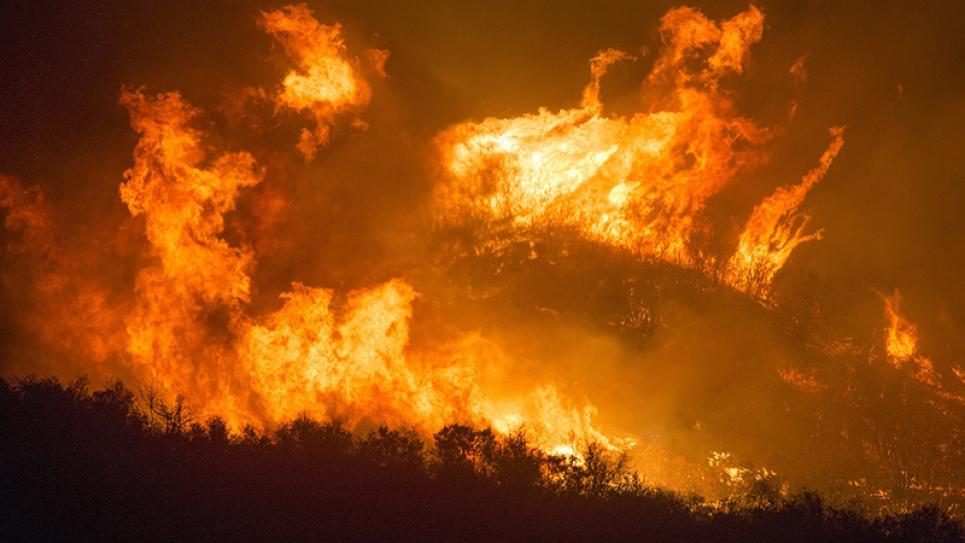 On September 21, the World Meteorological Organization (WMO) announced that smoke from the Californian wildfires has crossed the Atlantic all the way to Europe, and more specifically to Finland. It took about a week for the smoke to travel with the jet streams at the altitude of several kilometers. Thus, it doesn’t affect air quality on the surface of the Earth. At one point, the smoke cloud was over 20 million km², and NASA predicted it to become one of the thickest smokes on Finland this century.

The image below shows how the smoke plumes travelled approximately 9,000 kilometers to Central Europe at the altitude of 2 – 5 kilometers.

Amazing sunsets colored by the smoke

The particles that travelled to Finland all the way from California and Oregon have colored amazing sunsets at the end of September in Finland. It also demonstrates how far-reaching effects some air pollution have. Thanks to ceilometers and other remote sensing weather instruments, these emissions can be detected and necessary measures taken when needed.

Smoke originating in North America can travel all the way to Europe and form large smoke plumes when the winds blow from certain appropriate direction. Previous time smoke travelled to Finland from North-American wildfires in June 2019. Every now and then, smoke from wildfires in Russia travel to Finland. The latest smoke plume from Russia decreased air quality in Eastern Finland in July – August 2010.

“On September 22, the layers with the particles were over Southern Finland. These layers are clearly visible in Vaisala Ceilometer CL51 profile data as can be seen underneath. The plot has a 24-hour time series of measured attenuated backscatter profile. The vertical range is up to 15 kilometers’ height and the colors indicate the signal intensity where blue is a low signal and red is a strong signal. During the night, there are clouds at about 6 kilometer height. Below the clouds, the smoke layers in the air are seen nicely on the image from 1.5 up to 4.5 kilometers. During the morning, we had a low cloud layer at 200 to 1,000 meters blocking the smoke plume in the air until noon. Later in the afternoon, the smoke layers were again visible at around 1.5 to 4.5 kilometers,” said Reijo Roininen, Product Manager at Vaisala.

The picture above is based on Vaisala Ceilometer CL51 attenuated backscatter profile. The data was recorded at Vaisala’s Vantaa headquarters on September 22. The Vaisala ceilometer data does not only provide the cloud height information but also information on the atmosphere to get a better understanding of the local conditions. In addition to the smoke layers, you can also see the convective boundary layer to reach the afternoon levels at about 1,200 meters, which is in line with the local season and conditions. 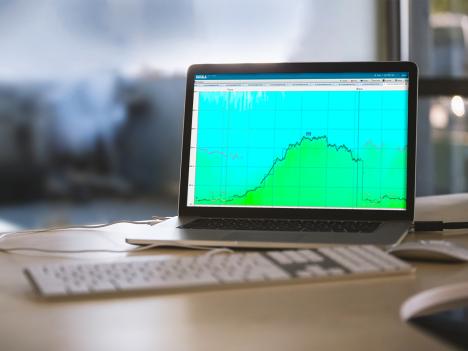 Visualize the mixing layer height 24/7 to improve your air quality monitoring and forecasting
BL-View generates an online visual representation of the...
Read more