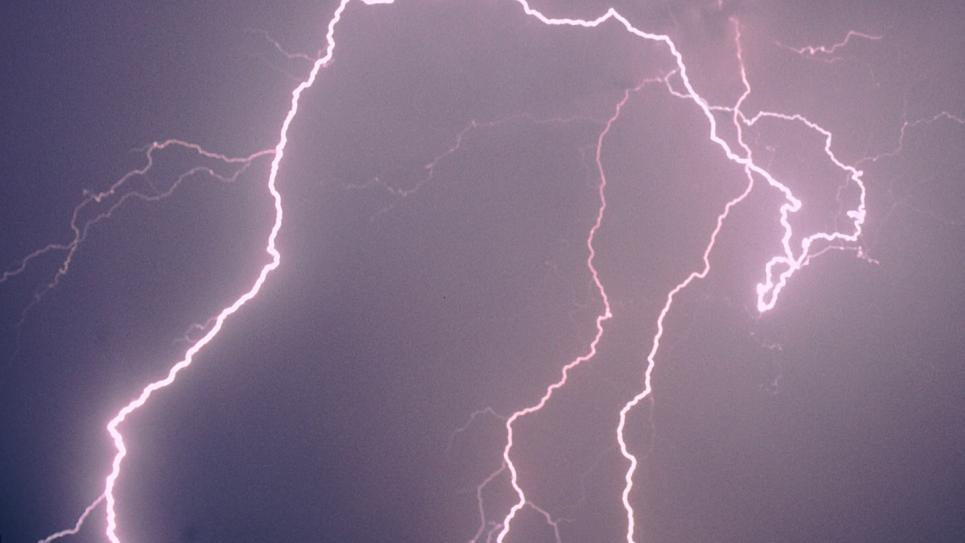 In the U.S., June 23-29 is National Lightning Safety Awareness Week. Since the founding of this annual event in 2001, lightning deaths in the U.S. have dropped by approximately 60%. That’s great news, but there’s still work to be done until we get that number down to zero – and then keep it there.

Our friends at National Oceanic Atmospheric Administration (NOAA) have excellent resources to help citizens know how to stay safe during a thunderstorm. “When Thunder Roars, Go Indoors,” is a fantastic slogan that even little children can understand. Before I joined Vaisala, I had no idea how common lightning was. Our GLD360 network detects over 2,000,000,000 lightning events a year globally. Yes, that’s billion, with a B!

With that much lightning each year, what should you and I be thinking about to stay safe? If you’re a meteorologist – or maybe just a severe weather enthusiast – you probably know all about lightning, but for everyone else, let me try to break it down in less than 50 words.

Lightning is electricity in the atmosphere. Lightning events can happen in the sky (cloud lightning) or come down to the Earth (cloud-to-ground lightning). Roughly 70% stays in the sky and only 30% comes down to us. That 30% is the lightning that causes danger for people. (46 words!)

When lightning comes to the ground, we usually call it a lightning strike, but scientists don’t have a definition for what a “lightning strike” means. Scientists use the term "lightning stroke" for the rapid discharge of an electrical charge between the cloud and the ground, but that can happen several times in the flash that you see during a storm. Two sentences in to my explanation, and I’m already confused. Maybe a picture would help: 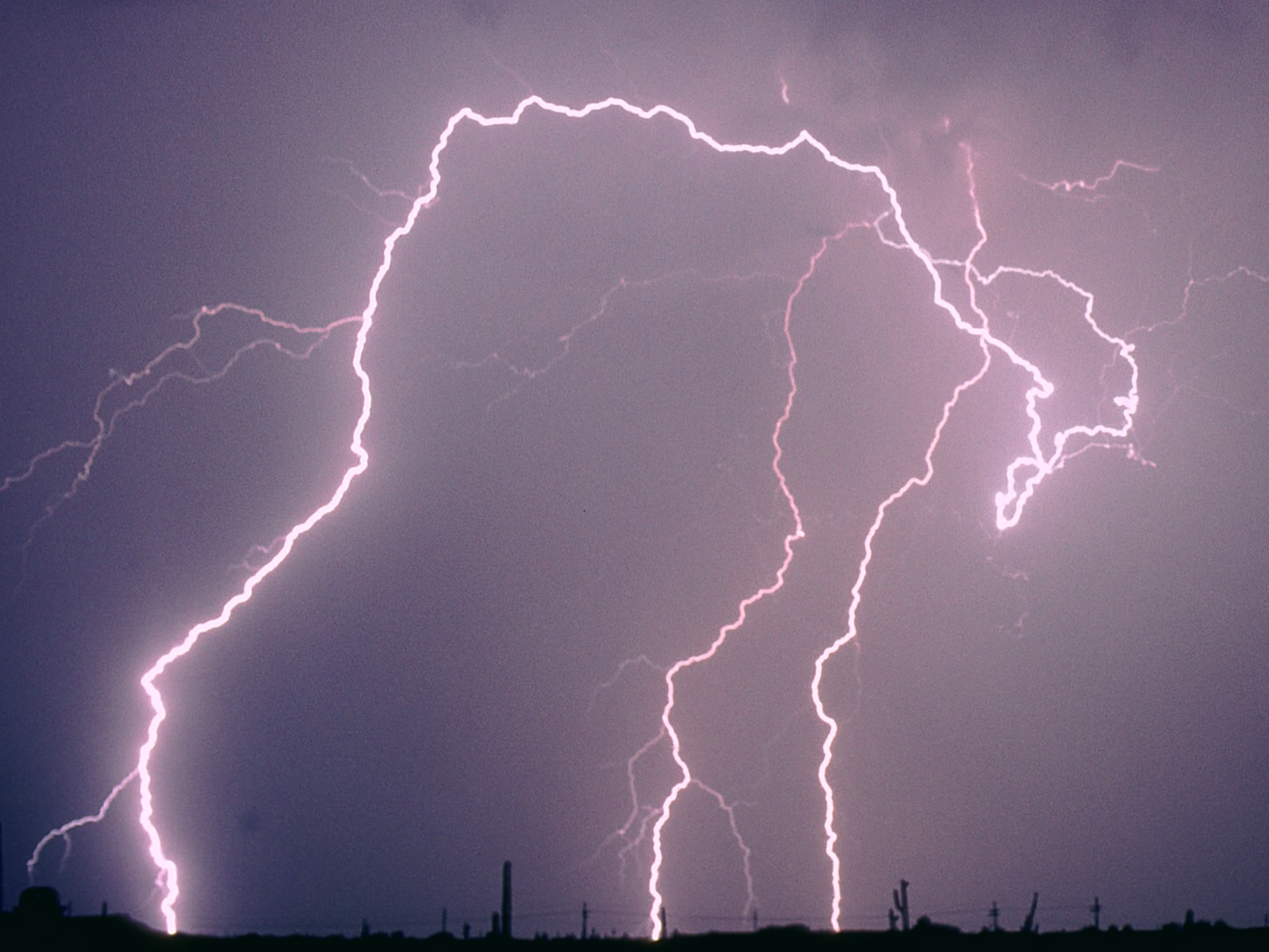 Red: All of the lightning you can see that happens in the same place at the same time is called a lightning flash.
Yellow: Every time an electrical charge moves through the channel from the cloud to the ground, it’s called a stroke. This often happens several times per flash. “Multiplicity” is the term for the number of strokes.
Blue: Some lightning never makes it to the ground. These parts of the flash are called “failed leaders”.
Green: Lightning can hit the ground in several places. Wherever it does is a “ground strike point”.

So what part of all that is the lightning strike? After hearing more than a dozen meteorologists debate it, for me, the overall cloud-to-ground lightning flash is what most people mean by lightning strike. A strike hits the ground. A strike might have multiple strike points. Each strike point has one or more strokes.

An explanation that simple is sure to drive my scientist friends crazy because I left out all the details; I can’t wait to discuss it with them again next year at the International Lightning Detection Conference. Until then, please use caution during thunderstorms and watch the Vaisala feed for more tips to stay safe from strikes during National Lightning Safety Week and beyond.