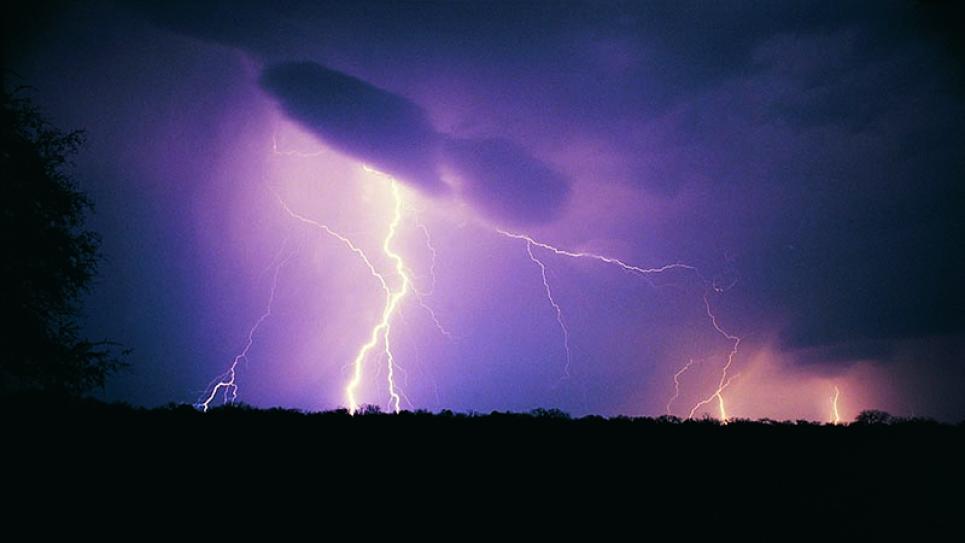 How can Vaisala detect lightning around the world? How can sensors at a small number of locations detect lightning so far away? Angles and times are part of the answer, as are remarkable insights into lightning behavior, ingenuity, software, and hardware.

First, the angle from the antenna to the lightning event is measured to less than a degree in direction. Second, GPS timing tells when lightning occurs to the microsecond. Two or more antennas will locate lightning over the U.S. in National Lightning Detection Network NLDN since there are two angles and two times from sensors that are always within a few hundred kilometers. In the Global Lightning Dataset GLD360 network, three or more sensors are needed since lightning is being detected out to thousands of kilometers away.

Be sure to follow Vaisala blogs during this week on uses of lightning data for human safety. Also, please visit the National Weather Service and National Lightning Safety Council websites this week and in the future.