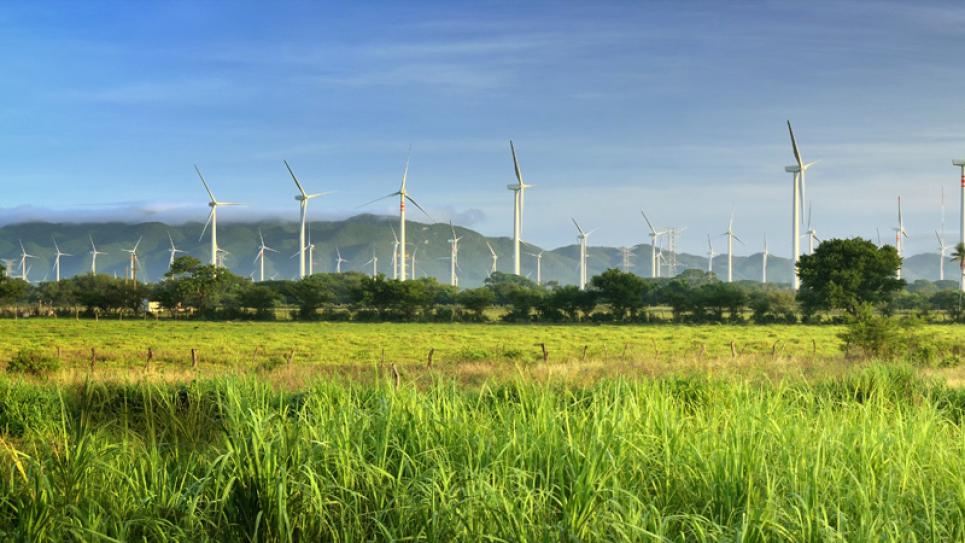 Many regions of Mexico experienced wind speeds up to 20% below average throughout 2015, according to new research. Meanwhile, the Oaxacan coast, where a vast majority of operational projects are located, suffered a lesser impact, but still saw high levels of month-to-month variability. 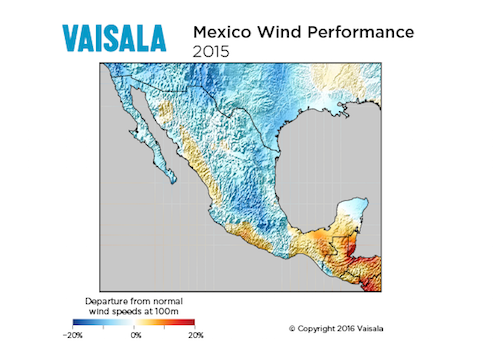 These departures from mean wind speed highlight the importance of gaining a deep understanding of how much seasonal and year-to-year variability is possible at a location prior to major investment. This is critical as Mexico eyes significant wind energy expansion, aiming to quadruple its wind capacity and add as much as 10 GW in a three-year period.

Furthermore, as wind power nears grid parity in Mexico, due to high energy prices and falling turbine costs, keeping wind cost-competitive with conventional forms of generation will be crucial to the success of the market. Managing the long-term performance of sites is an essential part of bringing down the levelized cost of wind energy generation.

Since wind speeds directly affect wind production, an increase or decrease of 5% can have a 5-15% impact on power generation, illustrating a requirement for Mexican wind energy developers and operators to stay on top of resource assessment and due diligence processes throughout the project lifecycle.

Vaisala's 2015 Mexico Wind Performance analysis reveals that the well-publicized U.S. wind drought of early 2015, which hit wind farms in California and Texas particularly hard, also had a far-reaching effect on much of northern and central Mexico. First quarter wind speeds in this region were 5-20% below normal. This anomaly was related to a large blocking high-pressure system across much of western North America, which drove storm tracks into central Canada.

The trend weakened in the second and third quarter, but wind speeds remained below average. The final quarter of the year saw a shift in weather patterns with elevated wind speeds across much of northwestern Mexico, which was consistent with the strong El Niño climate signal as well as some hurricane activity in the region.

Mexico's Oaxaca region - in particular the dense area of development along the coast - is of key strategic importance to international wind energy investors. It boasts one of the strongest wind resources in the country due to unique topography that creates a natural wind funnel through a break in the Sierra Madre mountain ranges to the North and South for air traveling from North America and the Caribbean.

Fortunately, last year this area saw above normal wind speeds in the first quarter and relatively neutral wind trends the remainder of the year. However, the quarterly maps do not reveal dramatic monthly changes in the wind resource, which saw shifts in wind speeds from 5% below normal to over 20% above normal from one month to the next. These large swings are by no means isolated events and should be well understood prior to investment.

January and June experienced significantly elevated wind speeds in this region, with deviations of over 20% above normal. Considering this part of the world sees wind speeds of 12-14 meters per second on average in the winter, big jumps in wind speeds can actually pose a problem since extreme winds can force temporary shutdowns in the short-term and ultimately wear down components, increasing maintenance costs in the long-term.

Vaisala's study underlines a growing need for developers and operators to better understand expected performance variability across their portfolios. Through its advanced wind modeling capabilities and measurement systems, Vaisala provides valuable insight for wind stakeholders, by translating meteorological and forecasting data into energy investment decisions - enabling them to quickly understand the effects of weather anomalies on both existing and proposed investments.

"With Mexico's emerging wind industry bracing for rapid growth, investment choices must be made both swiftly and wisely," said Pascal Storck, Vaisala's Global Manager of Energy Services. "Reliable weather measurements and energy analysis ensure only the best projects and portfolios are selected, allowing operators to safeguard themselves against unexpected dips in generation due to wind variability."

To find out more about the range of services offered by Vaisala to the renewable energy sector, please visit Stand 514 at Mexico Windpower, February 24-26, where we are exhibiting with partner, Climatik. 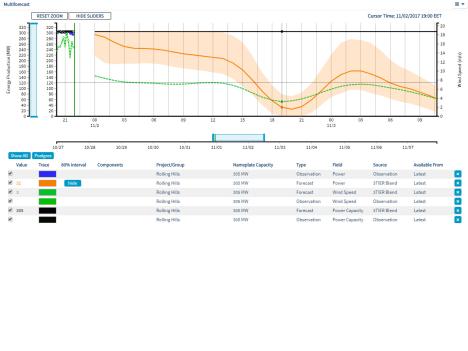