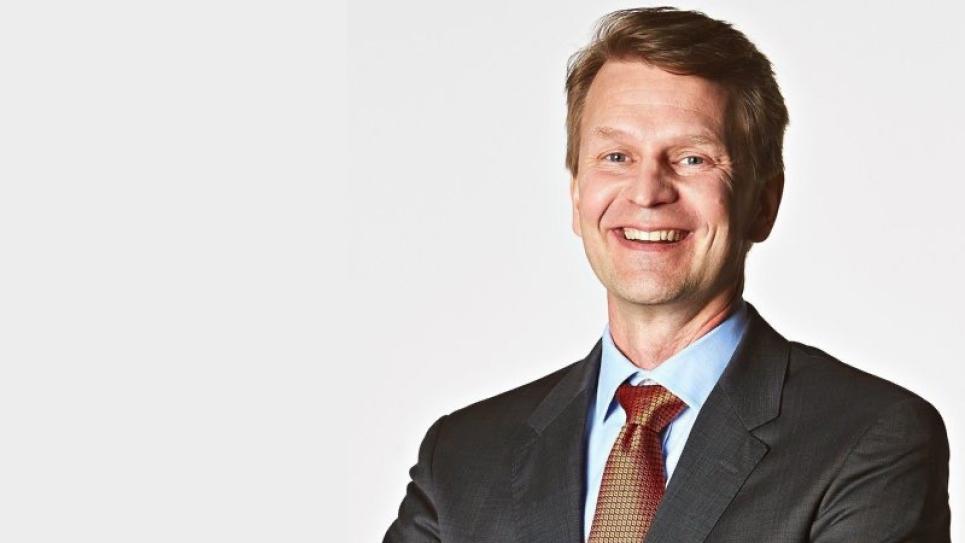 Vaisala’s Board of Directors has appointed Kai Öistämö, b. 1964, as President and CEO. Öistämö starts at Vaisala latest on October 1, 2020. Vaisala’s current President and CEO Kjell Forsén is to step down from his current position and retire by the end of 2020.

Kai Öistämö joins Vaisala from US technology company InterDigital, where he has held the position as Chief Operating Officer since 2018, before which he served as Member of the Board. Prior to InterDigital, Öistämö worked at private equity company Siris Capital Group and held several demanding leadership positions at Nokia, where he also was part of the company’s Executive Board 2006–2014. Öistämö holds a PhD degree in computer science from Tampere University of Technology.

“I want to warmly welcome Kai Öistämö to Vaisala. Kai brings broad experience from the technology field, from research and development to driving new business and growth. Innovations and technology leadership have always been at the core of Vaisala and I am confident that under Kai’s leadership, we can continue our international growth journey,” says Raimo Voipio, Chairman of the Vaisala Board of Directors.

“It is a great honor to become a part of Vaisala’s team,” says Kai Öistämö. “Vaisala has a long and impressive background in weather and industrial measurements. As our world faces both a changing climate and several additional global challenges, Vaisala’s science-based innovations are becoming ever more relevant. I am eagerly looking forward to developing the company further and creating new solutions together with Vaisala’s employees,” Öistämö concludes.

After over 14 years as President and CEO of Vaisala, Kjell Forsén will retire at the age of 62. Stepping down by the end of 2020, Forsén will focus on assisting Öistämö for a smooth handover of responsibilities during the end of the year.

“Kjell Forsén is a valued leader both among employees and other stakeholders. During Kjell’s time as President and CEO, Vaisala’s business has developed and grown significantly. We have strengthened our position as a global leader in weather measurement solutions, grown considerably in the industrial measurement area, and advanced our operations and ways of working. On behalf of the Board of Directors as well as the whole company, I already now want to thank Kjell for his valuable contribution to Vaisala and wish him all the best for the future,” Raimo Voipio concludes.

Vaisala is a global leader in environmental and industrial measurement. Building on over 80 years of experience, Vaisala provides observations for a better world. We are a reliable partner for customers around the world, offering a comprehensive range of innovative observation and measurement products and services. Headquartered in Finland, Vaisala employs approximately 1,850 professionals worldwide and is listed on the Nasdaq Helsinki stock exchange.  vaisala.com  twitter.com/VaisalaGroup