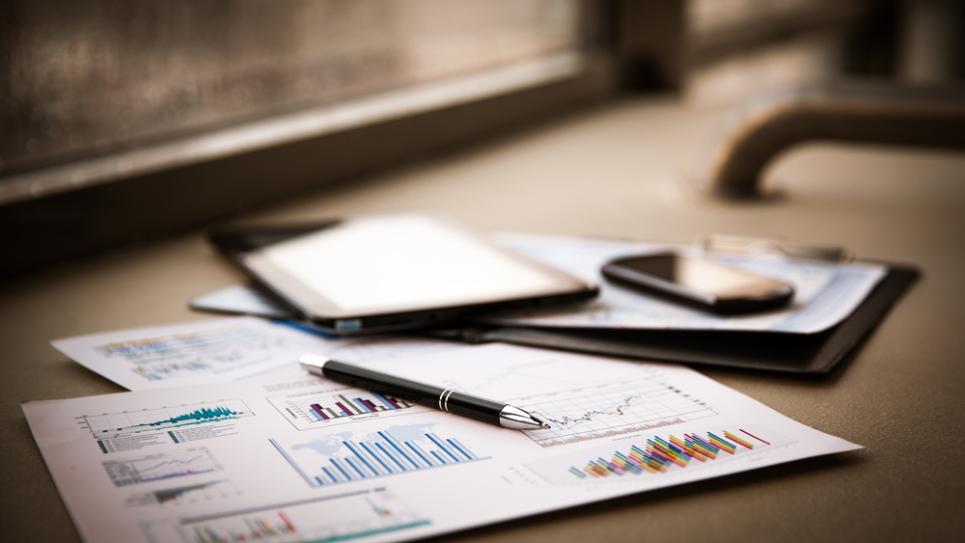 The Annual General Meeting resolved to amend the § 3 of Articles of Association so that stipulations on minimum and maximum share capital were deleted.

Vaisala is a global leader in environmental and industrial measurement. Building on over 80 years of experience, Vaisala provides observations for a better world. We are a reliable partner for customers around the world, offering a comprehensive range of innovative observation and measurement products and services. Headquartered in Finland, Vaisala employs approximately 1,600 professionals worldwide and is listed on the Nasdaq Helsinki stock exchange.  www.vaisala.com  www.twitter.com/VaisalaGroup