Making sense of funding and resource opportunities for transportation projects 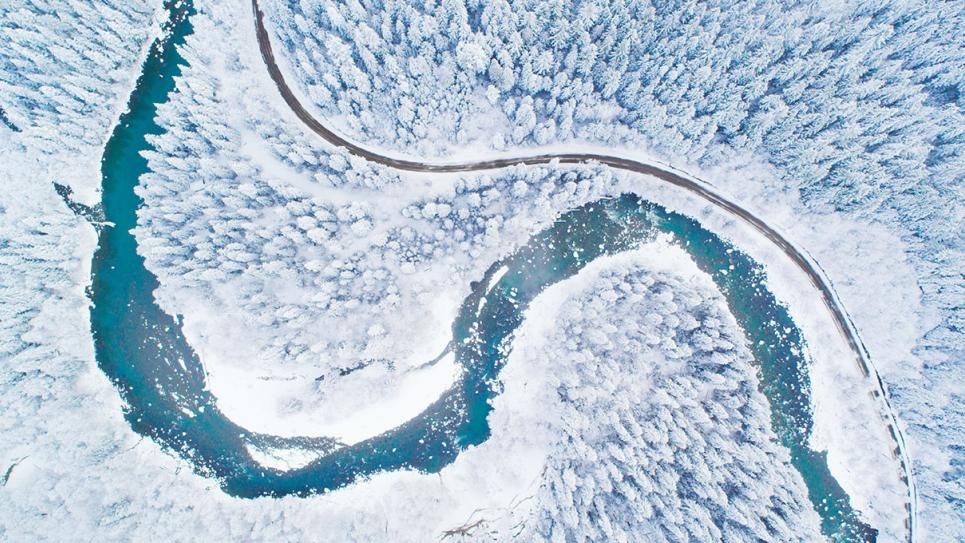 There are many types of funding and resources available for innovative transportation projects, such as the $350 billion in US Federal highway programs available between 2022 and 2026. Join our next webinar to hear about strategies and tools available to secure funding for agencies and organizations of all sizes.

Can't make it? Go ahead and register and we'll send you a link to the recording.

What will we cover?

IF YOU HAVE ALREADY REGISTERED FOR THIS WEBINAR, PLEASE USE THIS LINK. 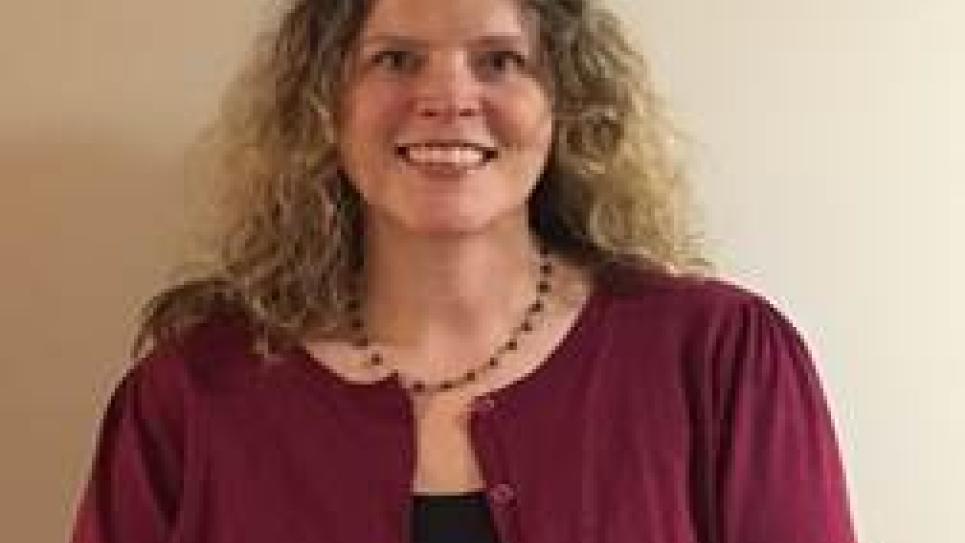 Andrea Eales is the Director of Government and Public Affairs for the American Public Works Association (APWA) and has led the Association’s U.S. Government Affairs program and the APWA Washington, D.C. office since January 2015.

Andrea is originally from Northeast Ohio and graduated with a bachelor’s degree in Political Science from the University of Akron with a Certificate in Applied Politics from the Ray C. Bliss Institute of Applied Politics. Andrea also has a master’s degree in International Affairs from Georgetown University. Her professional experience includes working on various levels of political campaigns and serving as a staff member in the U.S. Senate for former Senator, now Governor Mike DeWine of Ohio. Additionally, Andrea has previously worked for the National Association of Counties, Georgetown University, and the Naval Criminal Investigative Service (NCIS). Andrea resides in Northern VA with her family. 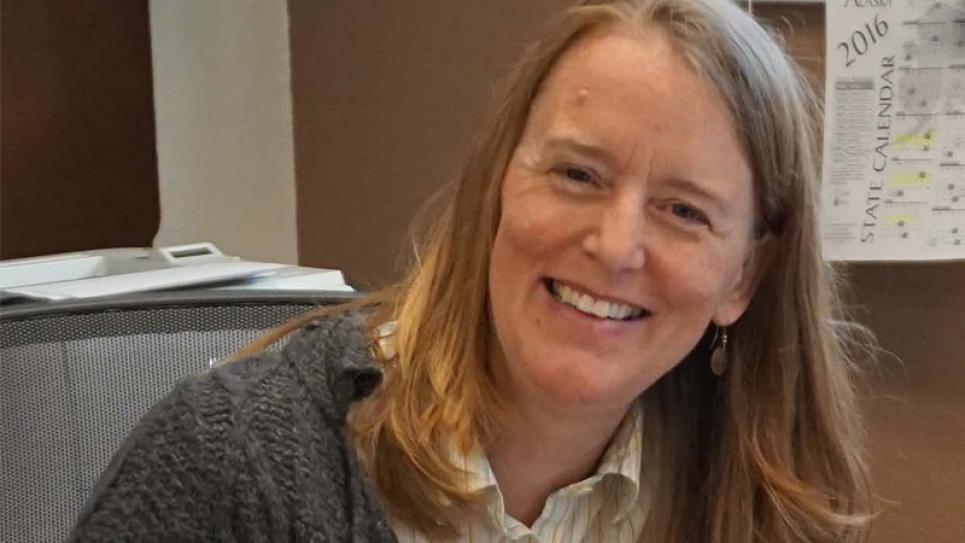 Judy Chapman is a 22-year employee with the Department of transportation and Public Facilities, and a lifelong Alaskan and transportation planner.  She is the Planning Chief for the Northern Region DOT&PF and also is acting as the Division of Program Development’s Operations Manager.  She works extensively with federal programs and has initiated and worked on airport master plans and various surface transportation plans throughout her career.  When not in the office, she enjoys hiking and skiing, photography, and painting. 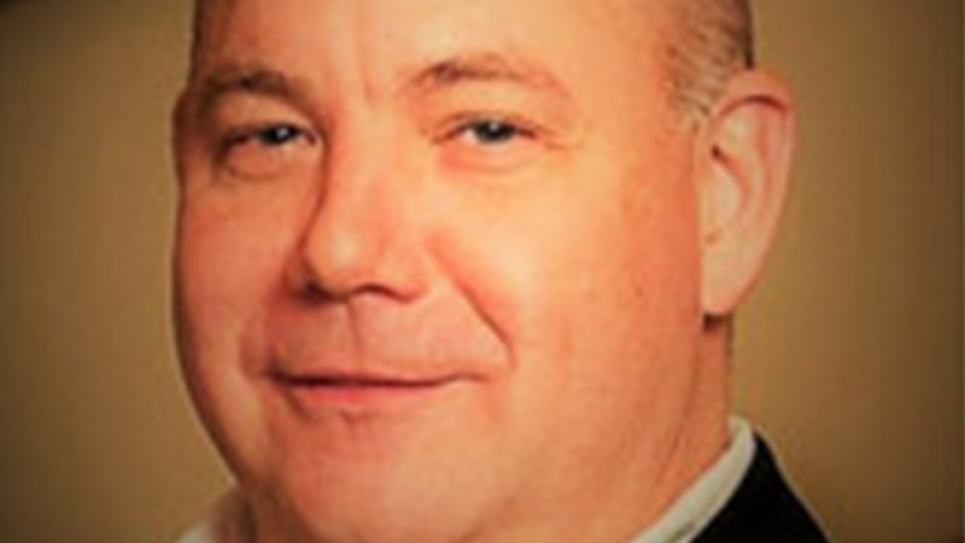 Tony is a Transportation Specialist with the Road Weather Management Program in the office of operations at the Federal Highway Administration (FHWA). He has been a member of the road weather community for over 20 years. Tony is a member of the Transportation Research Board (TRB) and a liaison to various road weather research groups that focus on improving winter maintenance practices globally.  Tony’s passion lies in the overall objective of improving winter maintenance practices to create a safer transportation system while mitigating the impact those solutions have on the environment. His current area of focus is on developing climate change impact mitigation and resiliency strategies for the nation's surface transportation system. 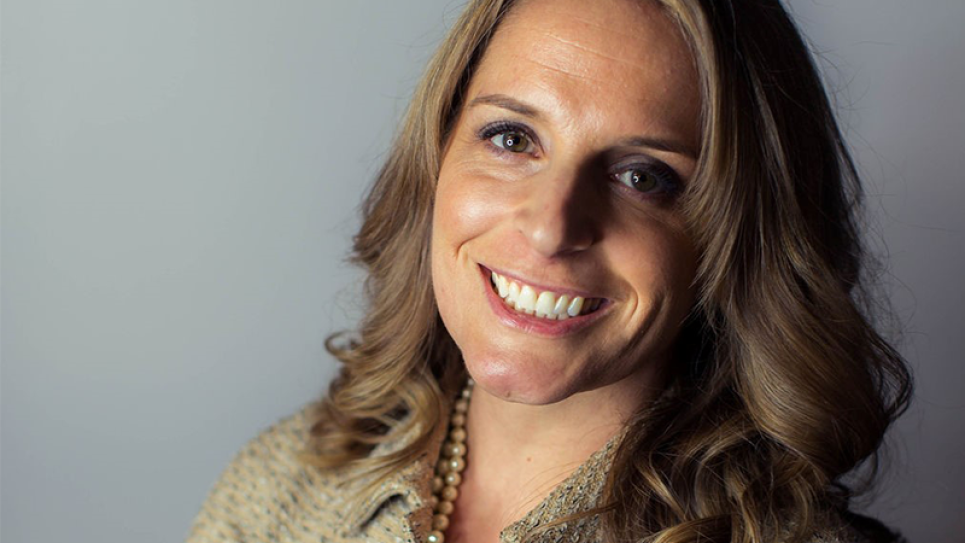 Sarah Schacher is the Northern Region Preconstruction Engineer for the Alaska Department of Transportation & Public Facilities where she oversees a capital program of highway and aviation projects worth $250 Million annually. She has been with the Department for 19 years, starting as an inspector in Construction. A lifelong Alaskan and graduate of the University of Alaska Fairbanks, she enjoys fishing, exercise, and traveling. 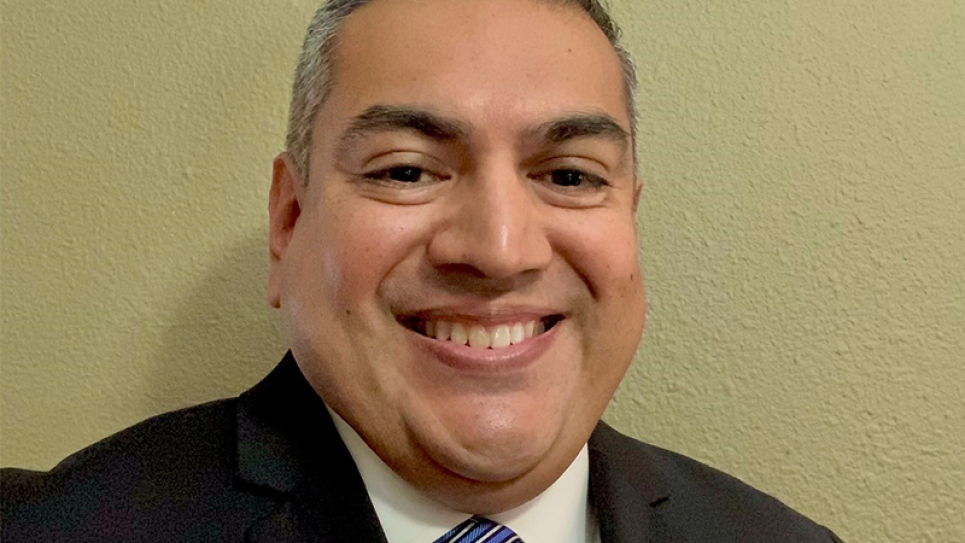 Bert Murillo is the Head of Sales for Vaisala’s North American Roads division, which focuses on empowering roadway and runway decision-makers to address the impact of weather on safety and operational efficiency. Based in San Antonio, Texas, Bert’s experience covers more than 15 years in the Intelligent Transportation Systems (ITS) industry. He speaks at industry conferences throughout North America on how weather observation and forecast tools can help agencies solve real challenges.