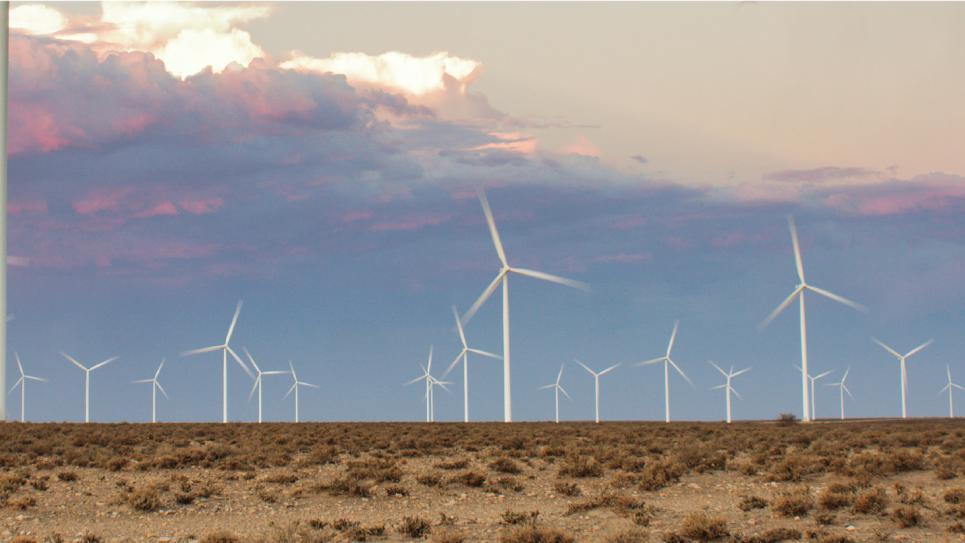 Improving certainty around the world

Mainstream Renewable Power (Mainstream), the global wind and solar developer, has embarked on wind projects all over the world since 2008. They have a track record of contributing over 10GW of assets and have raised 2.1 billion in project financing; much of this in regions with little or no previous wind energy development. Like many developers, one of Mainstream’s key technical challenges is to obtain high-quality data beyond that which is offered by traditional met masts in order to demonstrate to equity investors and lenders that a given site will generate predictable and dependable revenue.

One additional challenge is that Mainstream develops sites in less familiar, often remote territories including Chile, the Philippines, Vietnam, and South Africa. This can result in wind resource risks related to factors such as dramatic changes in wind climate across a site or unusual vertical wind speed patterns. Such uncertainty makes gathering reliable wind data particularly important.

Mainstream has deployed WindCube lidars across multiple sites in addition to existing met masts, allowing data collection at greater heights. The resulting datasets removed the need to rely on vertical extrapolation of data from met masts enabling improvements in energy yield estimation accuracy. Mainstream chose lidar as their preferred remote sensing technology because of its higher data availability and its ability to record data suitable for assessment of modern wind turbine technology where blade tips heights may exceed the reach of met masts.

Mainstream deploys WindCube units across several greenfield sites, usually on simple or moderately complex terrain. In several cases, they relocated the units after their initial measurement campaign was completed, extending the value of the units over long lifecycles.

"Sometimes we have sites which have funny wind profiles vertically. Historically we’ve only measured wind speed at the hub. Nowadays, the industry has been measuring across the whole rotor and that’s mostly thanks to remote sensing."
Romain Molins
Energy Analysis Manager (Chile), Mainstream Renewable Power

Finally, Mainstream are keen to make use of the distinct health and safety benefits of lidars over met masts, with a simpler and faster installation process, including maintenance and redeployment. With WindCube lidars as part of their measurement arsenal, Mainstream is accelerating its development projects, gaining better financial outcomes, and innovating in some of the more remote — and promising — regions around the globe.