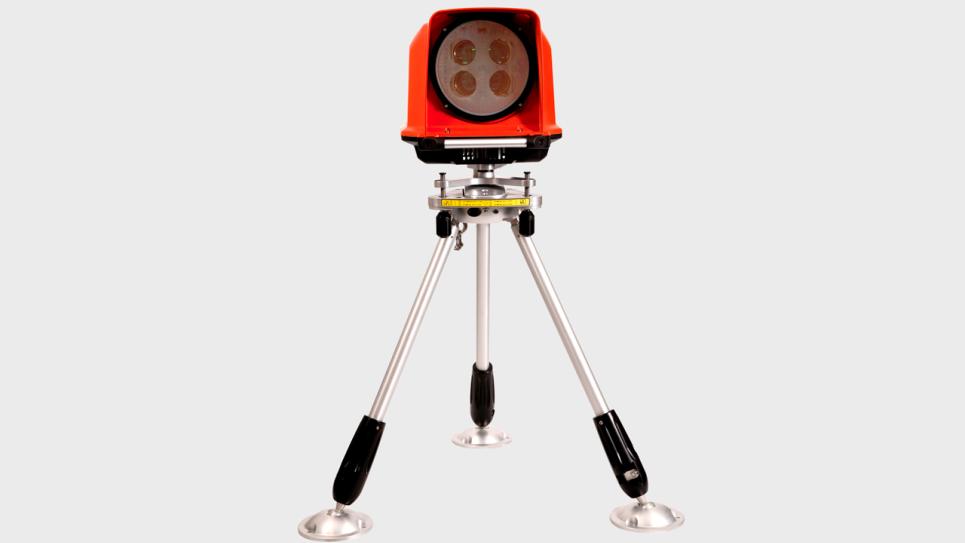 A lack of real-world testing on wind turbines has led some turbine manufacturers and project owners to resist using lidar technology for warranty Power Performance Testing (PPT). Although traditional met masts are showing their limitations (which include cost, installation complexity, and permitting challenges), they are still the standard in many projects.

Modern lidar remote sensors, on the other hand, promise exceptional speed, accuracy, and flexibility — but industry stakeholders crave data on their performance relative to met masts.

To tackle this challenge, EDF Renewables — one of the world’s largest project developers, owners, and operators — partnered with technical advisory company UL, Leosphere, and a turbine OEM. The group set up a robust study for directly comparing two types of lidars to a met mast installed at the same site, at the same time, and for the same purpose.

The solution: Conduct a side-by-side test of met masts and two lidar types

During setup, EDF Renewables observed that any anticipated challenges of powering the lidar and getting it installed on a turbine were insignificant with some pre-planning.

"This ambitious project has shown us the ability of the nacelle-mounted Wind Iris 4-beam (earlier version of WindCube Nacelle) to measure wind conditions in non-complex terrain that resulted in a very accurate and cost-efficient power curve test compared to a traditional met mast." Pierre-Yves De Blois, Manager, Measurements and Testing at EDF Renewables

The results: Decisive validation of lidar accuracy in the field; new, cost-effective options for contractual testing

By running a side-by-side, real-world scenario, EDF Renewables was able to prove to all stakeholders that lidar could take over the met mast’s role in PPT without compromises. The results showed accuracy and performance of both ground-based and nacelle-mounted lidars were very similar to the met masts.

EDF Renewables was quickly satisfied that it had enough data to prove the technology worked as promised. It is now better able to help OEMs accelerate testing of their turbines using nacelle- mounted lidar, leading to efficiency gains and simpler financial arrangements among stakeholders.

UL and its partners came to the following conclusions after the study:

Given that lidar can provide power curve testing for as little as half the cost of using a met mast, and in less time, this study has given OEMs, developers, and operators the real-world data they need to accelerate the deployment of lidars — and reap its increasingly obvious financial and operational benefits. 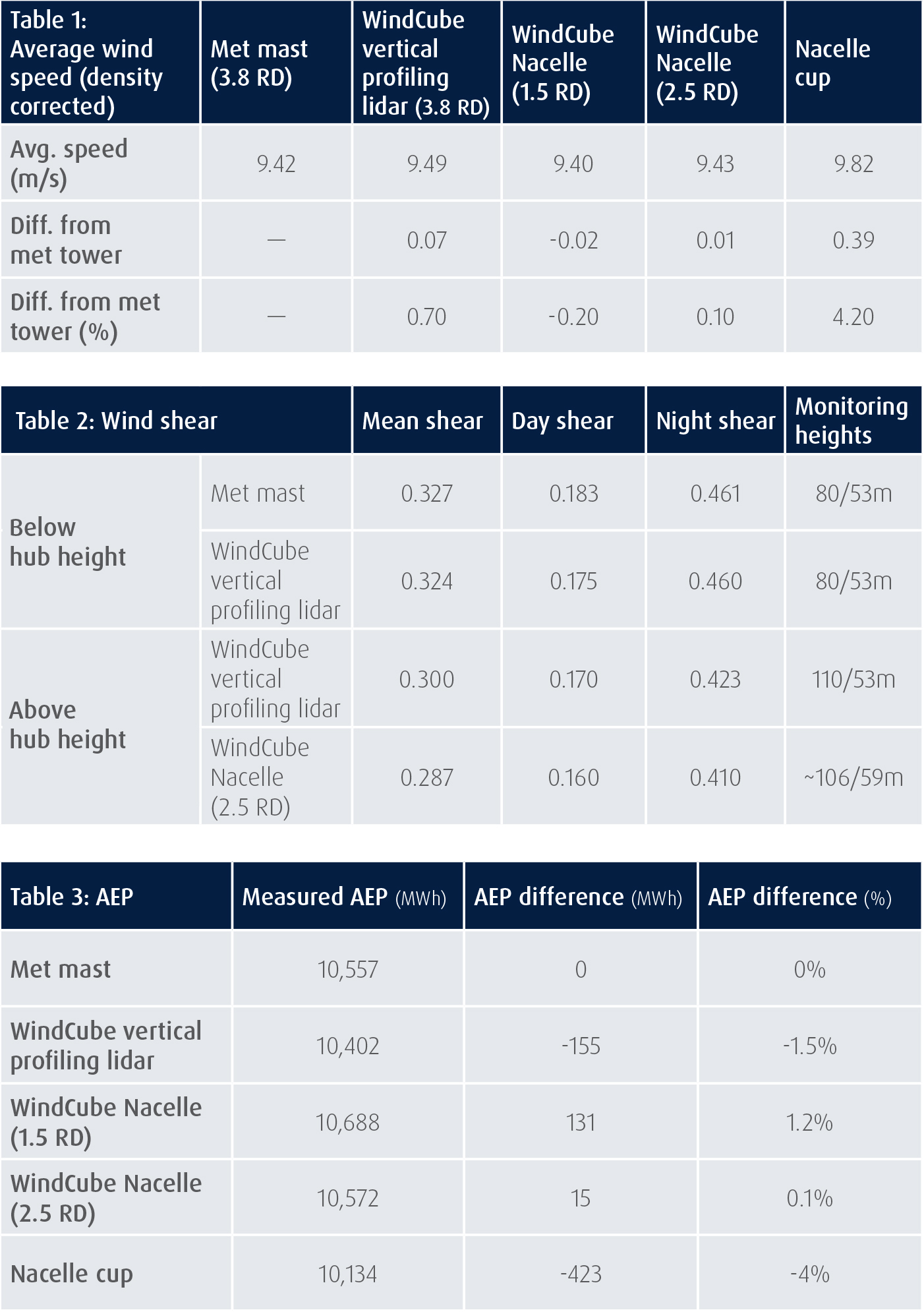