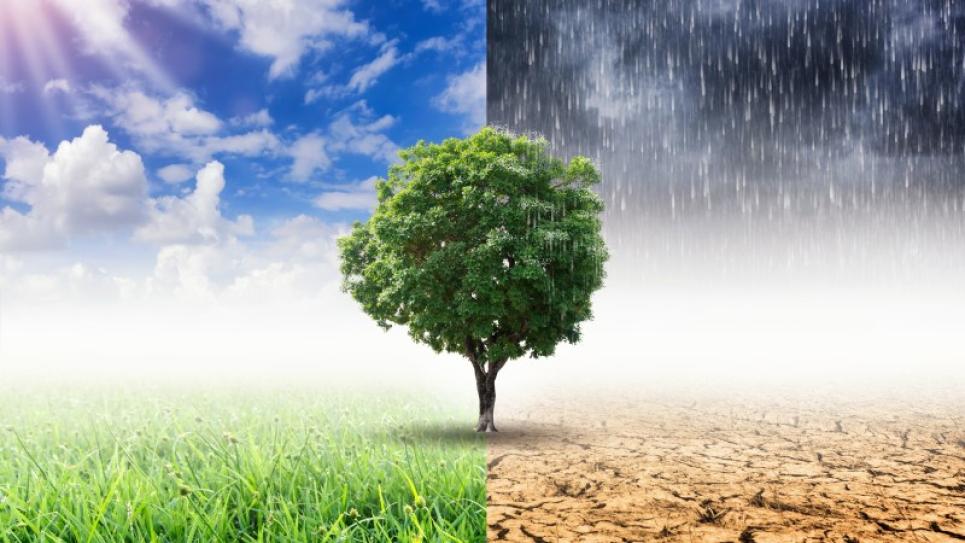 Let’s imagine, that the temperature drops suddenly; it takes some time for the probe head mass to stabilize to the new temperature. Meanwhile, the conditions inside the probe filter are not the same as on the outside: it’s still warmer in the microclimate created by the filter and the probe body while it’s cooling down. The rapid change in the environment can’t be detected accurately because of the sluggishness of the thermal mass, and this sluggishness may be a challenge for responsive humidity control.

Solution: a lighter probe body can adapt to the changing environment faster, improving the response time

The solution to this problem is to reduce the thermal mass of the probe. A lighter probe body can adapt to the changing environment faster, improving the response time of the temperature measurement. The Vaisala HMP9 Compact Humidity and Temperature probe has a miniature probe head (5 mm in diameter) with a low thermal mass providing a superior response time. The probe contains a HUMICAP® sensor that provides industry-standard humidity measurement performance, and its small size enables installation in tight spaces. This allows measurements to be made in locations where traditional 12 mm diameter probes simply can’t fit.

Jun 6, 2019
You can also speed up the response by moving air at the sensor.

Jun 18, 2019
Thanks for your comment. You are absolutely right. The air flow at the sensor will reduce the response time of a temperature measurement. Even though that the probe response improves in the moving air, a measurement probe with a lower thermal mass will still be relatively faster in the same environment.