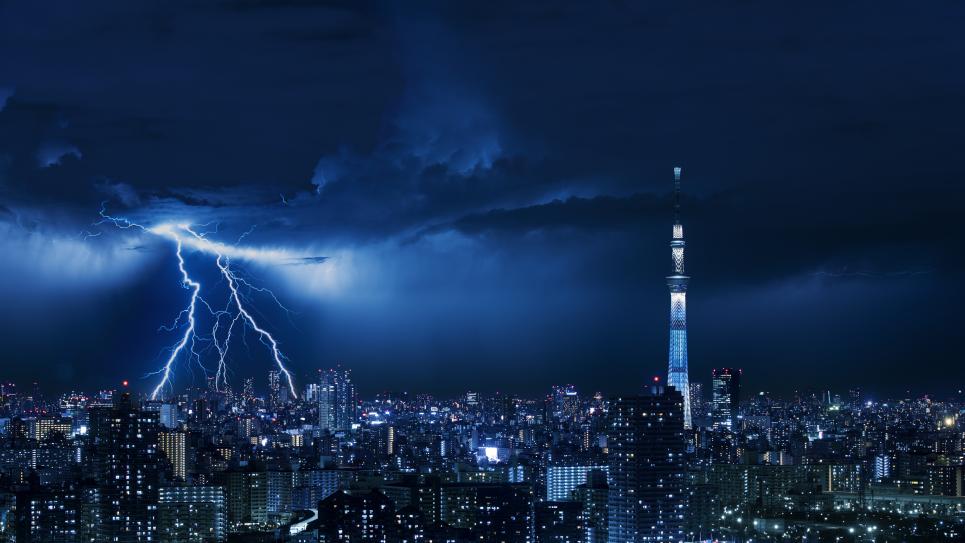 No, Usain Bolt is still retired, but he does have one child named Thunder and one named Olympia Lightning. We are, however, just a few weeks away from the best athletes in the world meeting in Tokyo to compete in the Olympic and Paralympic Games, which had to be postponed because of the COVID-19 pandemic. Many of the Olympic events take place outdoors, which means lightning could play a role in the competition. Lightning safety is being considered by the organizers of the Games, but how much lightning occurs in Japan during the Olympic and Paralympic periods?

The Games are being held in venues across several of Japan’s prefectures. By looking at the lightning density values across Japan, we can see where the regions with more and less lightning are.

Although venue locations aren’t in the most lightning dense regions of Japan, lightning occurred near the venues every year between 2015 and 2020. It is extremely likely that there will be lightning at or near venues during the Olympic and Paralympic games and highlights that lightning safety should be at front of mind.

Anybody outdoors during the Olympic and Paralympic games should be aware of the threat that lightning poses and know what to do should thunderstorms approach a competition. We shared some tips last year during Lightning Safety Awareness Week. First, know the forecast and consider remaining indoors when thunderstorms are forecast. Second, have lightning information available so you know when it is time to delay an activity when thunderstorms get close. Finally, pay attention to the weather and head to a safe place when you see storms approach, hear thunder, or see lightning.

We will all be rooting for our favorite athletes in just a few short weeks. Let’s also root for lightning awareness and keep the Games lightning-safe. 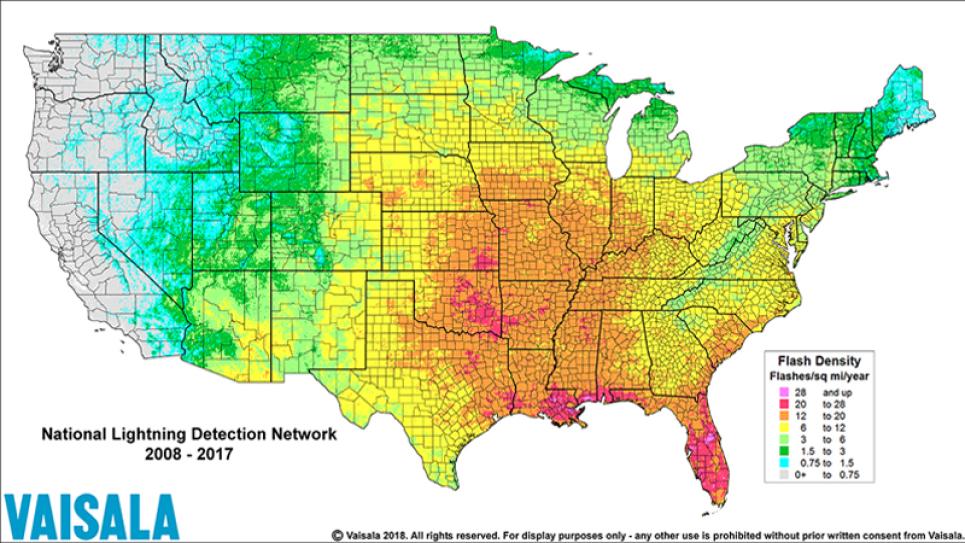 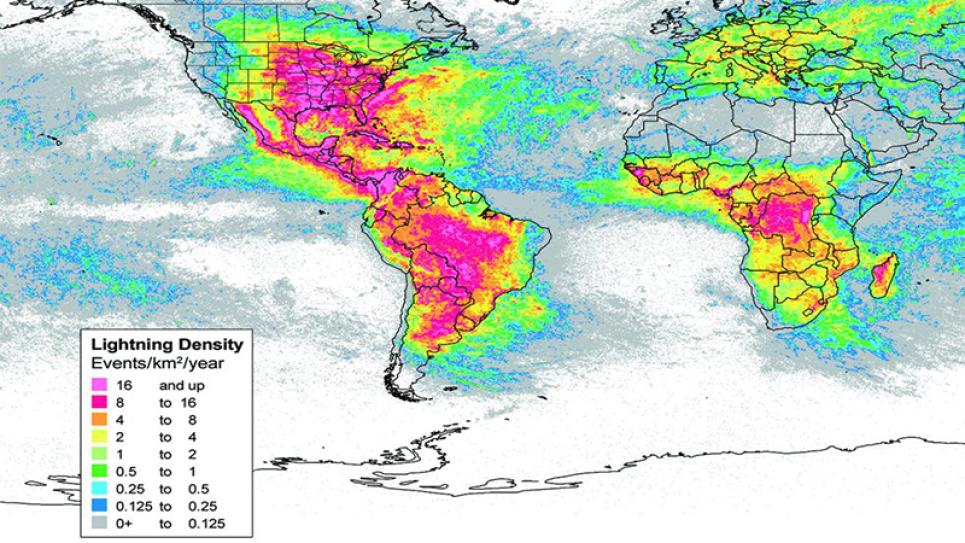