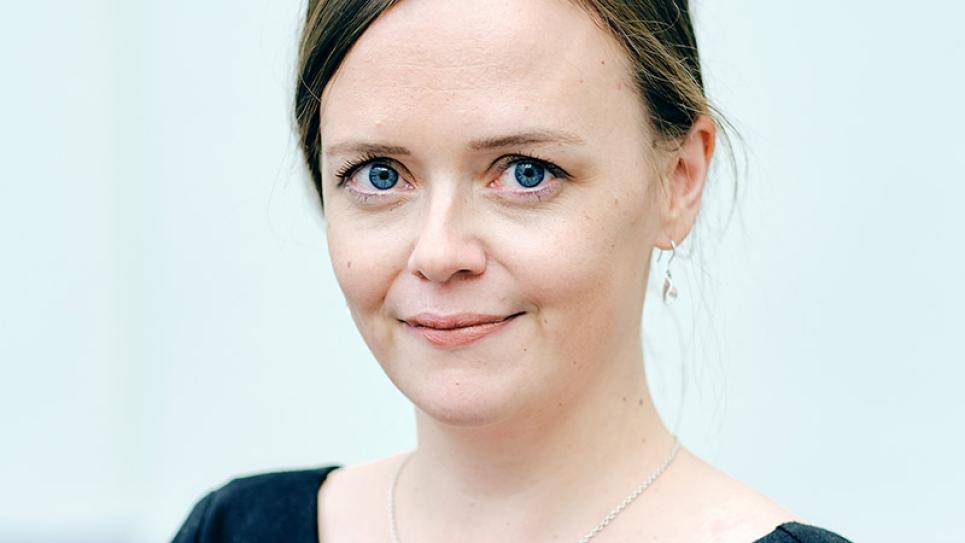 Greening gas
The European Green Deal is a hot topic across the EU, with the main objective being for the EU to reach carbon neutrality by 2050. This initiative is very timely; we need a positive challenge to unite the EU after Brexit, and climate action is desperately needed to save a planet suffering from increasing pollution, global warming, and the extinction of various species.

The Green Deal will be the main challenge and opportunity for the new European Commission, who published its Communication on the deal in December 2019, along with an ambitious roadmap of new and revised political and legislative initiatives to be introduced within the next 18 months. But the ambition of the European Commission will not be enough; we also need the support of EU member states to implement the ambitious laws, including the upcoming Climate Law to legislate the goal of climate neutrality by 2050. The positive pledges must lead to corresponding action in all sectors and across all member states.

Greener solutions
The European Biogas Association (EBA) believes that biogas will play a major role in supporting the EU to decarbonize – and de-fossilize – different sectors of the economy. Biogas, biomethane, and other renewable gases will help Europe transition to a clean energy system with a genuinely resource-efficient and circular economy.

Renewable gases will enable a carbon-neutral (or even carbon-negative) Europe with zero pollution by 2050. They will create green jobs and offer one of the most affordable ways to make European energy and transport solutions clean and renewable. Biogas could also be an important part of the climate solution in Eastern European countries that are still struggling to fit together climate neutrality and economic growth.

The energy transition started a long time ago in the electricity sector, with biogas already contributing to filling the gap when intermittent renewable energy doesn’t deliver sufficient power. The transition in the gas sector, however, is only in its infancy in Europe – and gas will be essential in the future as it will be impossible to electrify all sectors. It is now time to ramp up the production of renewable gases in Europe and change the mindset in the gas sector: in the future we will have more decentralized and local gas production in Europe. Gas prices will increase, because of the progressive de-fossilization and the necessary carbon price increase in Europe. Consumers must be well informed of all the positive externalities of renewable gas as it brings multiple benefits for the environment. For example, the value of organic fertilizers like digestate should be finally monetized in Europe.

Optimizing biogas production
Of course, there is potential also in the biogas sector to decrease the production price. One of the key words is efficiency: production processes must be maximized in terms of efficiency.

Industrial measurements can make a key contribution and we need solutions like the Vaisala MGP261 multigas probe to measure methane, carbon dioxide, and humidity at biogas plants. Such instruments will help plant operators to better control the process – which is inherently unstable due to its organic character – and make production more profitable.

Biogas plants do not need wind or sun for their process, making the beauty of biogas its flexibility. If the process is continuously measured to ensure smooth production 24/7, it can reach its maximum potential, providing resource-efficient waste management as well as renewable energy and fertilizers – all of which will contribute to climate neutrality in Europe.

In 2024 when the next EU elections take place, we hope that the young European environmentalists such as Greta Thunberg can look back and be proud of the results their Fridays for Future strikes have achieved, with vital increased public awareness of the severity of climate change and subsequent political action. We also hope that renewable gas is understood as a cornerstone of sector integration, generating smart renewable energy while helping to save our environment.

Susanna Pflüger is the Secretary General of the European Biogas Association (EBA) and responsible for representing the interests of the biogas sector at the European level. She has ten years of experience in working in Brussels on EU energy, climate and transport policies. Susanna joined EBA in June 2012 and has contributed to improved public and political awareness of topics around biogas, its various positive effects on the environment, which is increasingly being reflected in the European climate and energy legislation.

Guide to Measuring the Key Parameters in Your Biogas Plant

Anaerobic digestion has proven to be the most efficient technology for fermenting biodegradable solid waste. Adding valuable by-products such as biogas and fertilizers to the equation, it is no wonder that the amount of biogas plants is rapidly growing. Biogas plants also have an important role in improving the nutrient cycle on the planet.

This eGuide will give you practical information on how to improve your biogas process with accurate measurement and control. This will result in improved profitability and lower operating expenses. We hope you find the information useful and fruitful for your business.