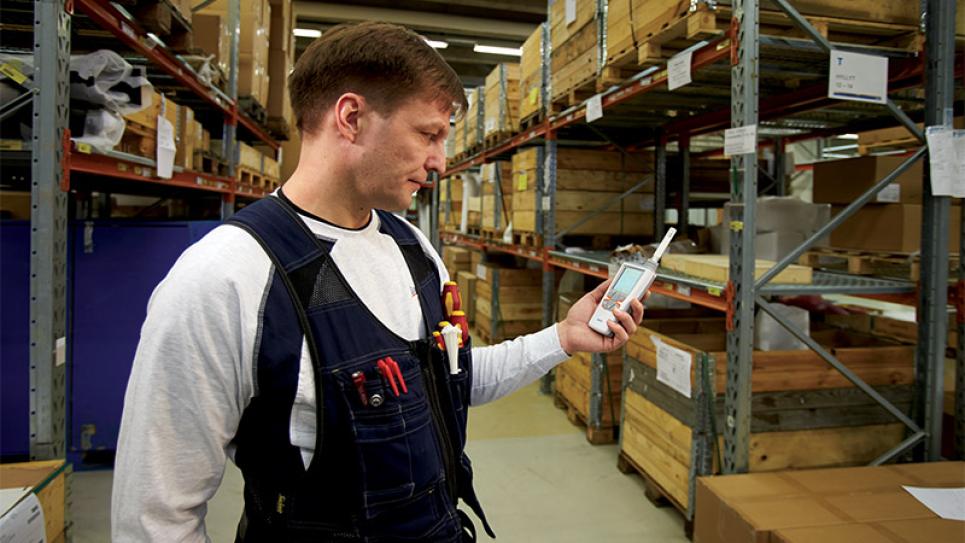 The Vaisala team is well  qualified, easy to work with, and became a part of our team. This relationship was a major reason that our original goal of project completion within two years was met.” Joe Cwiertniewicz, McKesson Facilities Manager

Founded in 1833, McKesson is the oldest and largest healthcare services company in North America. McKesson supplies branded, generic, and over-the-counter drugs to over 40,000 customers comprising more than 50% of U.S. hospitals and 96% of the top 25 health plan providers. McKesson’s healthcare solutions provide one-third of all medications used every day across North America. As a national leader in pharmaceutical distribution, the company incorporates innovative technological solutions - such as electronic order processing, computerized merchandising, and asset management tools. These and other McKesson solutions ensure safe, efficient, and GDP-compliant distribution services.

In 2011, Regional (U.S.) Facilities Manager Joe Cwiertniewicz initiated a vendor selection process to find a contemporary solution for monitoring temperature and humidity conditions in McKesson’s refrigerators, freezers, warehouses and other controlled environments. Cwiertniewicz and his team evaluated several different monitoring systems through a review process that included the installation of four competing systems for testing in various McKesson environments. Each of the systems evaluated had to fulfill McKesson’s criteria.

One of the systems tested, although trusted in life science applications, had a dated user interface. Another system had excellent instrumentation, but limited reporting in terms of simplicity and customization. A third system had adequate software and reporting capabilities, but couldn’t offer support services to match the full span of McKesson’s operations. Cwiertniewicz and his project team selected the Vaisala Continuous Monitoring System (CMS) because it provided the capabilities McKesson required, including automated and customizable reporting, the ability to install and validate the entire system, and on-site calibrations. These product attributes improve operational efficiency and greatly enhance the firm’s environmental control capacities. Cwiertniewicz, a thirty-year veteran of facilities management, says that reporting features were critical in the decision to go with the Vaisala CMS.

“Once we learned that we could set up automated reports, we saw a significant time-saver. The staff would no longer need to go in and process reports every month. The system automatically generates and emails our reports,” says Cwiertniewicz. “When you need to show compliance to multiple governmental and regulatory agencies for 2,273 temperature or humidity channels, quick reporting is a necessity.” Another important difference between Vaisala and the competing monitoring systems was Vaisala’s ability to support the installation and validation of the system in McKesson’s network of facilities comprising sixty distribution centers throughout the U.S. “We set an aggressive timeline to get the system operational,” says Cwiertniewicz. “Our original plan was to switch our facilities over completely to Vaisala’s system and devices by July 2013. We met that objective because Vaisala was able to support the effort with installation, validation and technical support.” 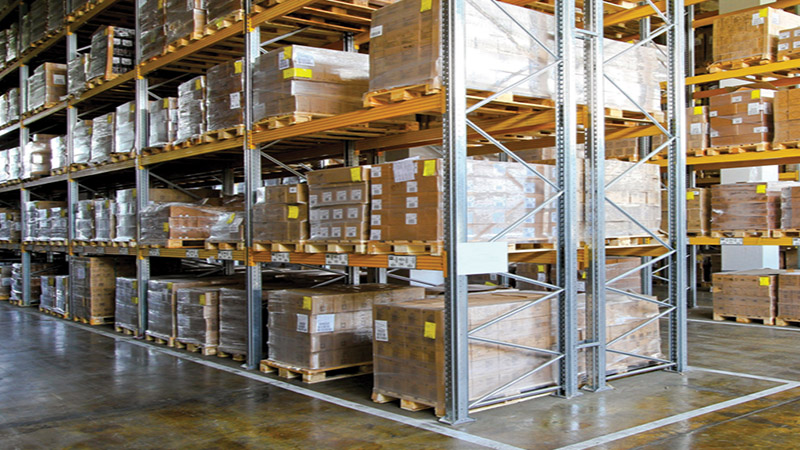 Cwiertniewicz knew that a large- scale installation has an inherent risk of overshooting time and budget allocations. He says that the successful system installation within the project timeline was due to shared effort between McKesson and Vaisala. Cwiertniewicz says, “The Vaisala team is well qualified, easy to work with, and became a part of our team. We shared the sense of responsibility to meet the requirements by the deadlines.” Since the installation, Cwiertniewicz says that McKesson managers are more aware of changing and baseline conditions in their areas of responsibility. They can see the trends in real-time, which gives them an in-depth understanding of their environments.

Cwiertniewicz notes a fast return on investment since the Vaisala CMS became operational. He calculates that, without device calibration, the Vaisala system installation resulted in total payback within 18 months. The successful teamwork between the companies has benefitted Vaisala as well; the McKesson team has been able to work with Vaisala software developers to further improve the system.

“We support each other,” says Cwiertniewicz. “We can offer guidance to Vaisala on optimizing user experience with their software, especially for large installations, and they give the kind of support that guarantees our system is up and running, 24/7.”

Both McKesson and Vaisala are large, stable companies whose combined existence spans nearly three centuries; these characteristics created a collaborative partnership whereby both companies are improved.