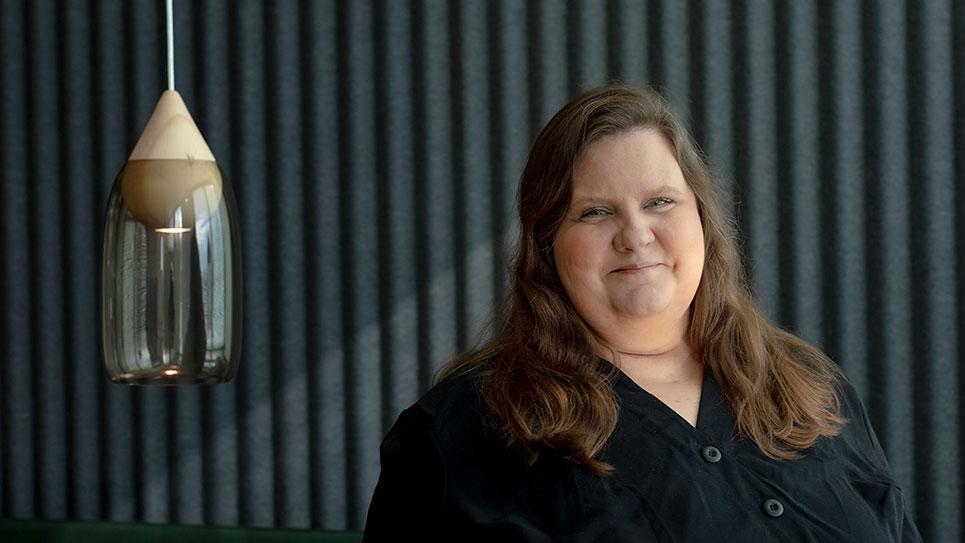 “Maaret is a huge contributor to the European testing community and beyond, a supporter of upcoming speakers, and she consistently makes us think, improve and grow.”, EuroSTAR describes on their website.

“My work and impacts at office draw from learning with global software community. There is no better way to learn than share where we are at, and build everyone forward,” Maaret Pyhäjärvi says.

EuroSTAR Testing Excellence Award, awarded to one person each year, is one of the two most distinguished recognitions in the software testing world. The other one is Most Influential Agile Testing Professional Person (MIATPP) Award, which Maaret Pyhäjärvi won already in 2016.

Maaret Pyhäjärvi is currently the only person in the world who has won both of these awards. She is one of the most famous software testers in Finland, and in 2019, she was selected as top 100 ICT influencers in Finland.