The New Zealand Transport Agency (NZTA) is a Government entity and has responsibility for a wide range of land transport issues including management of the 10,895 km of State Highway Network. Although forming only around 10% of the country’s road network, the State Highway Network carries 50% of the road traffic.

New Zealand’s climate varies from sub-tropical in the far north to cool temperate in the far south. The North Island’s volcanic Central Plateau and the mountainous area of the South Island receive most of the snowfall, though frosts can occur anywhere in the country. This climate provides daily freeze-thaw cycles throughout the winter season, which can pose a challenge to road winter maintenance operations.

Due to environmental and public concerns, deicing using salt was discontinued in the early 1980s, leaving grit as the only treatment available for ice conditions. In 1995, a significant winter weather event caused a nine and a half day closure of the main north-south highway across the Central Plateau. This attracted enormous media attention and public discussion and initiated an investigation into improved winter maintenance operations. A key outcome of this investigation was the need to re-introduce an anti-icing strategy based on a deicing chemical. 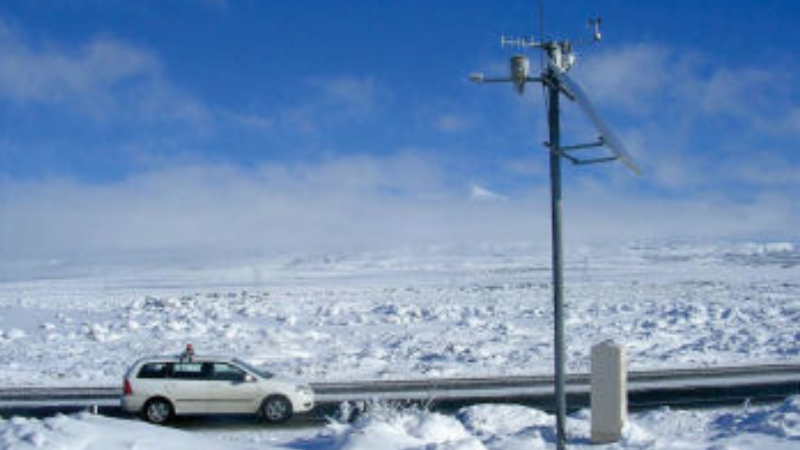 Seeking out world best practice, the NZTA selected calcium magnesium acetate (CMA) as the deicer of choice. Its proven performance overseas as a deicer combined with minimal impact on the environment suited the requirements for New Zealand. However at 15 times the cost of standard road salt, an efficient application management system was required.

The NZTA selected Vaisala’s Thermal Mapping and RWIS technology and commenced a trial on the Desert Road of the Central Plateau in North Island. This technology had the potential to provide the NZTA with 24 hour predictions of road surface temperature across the country’s road network and to provide managers with an ability to focus resources in the areas required. After a number of trial seasons, the NZTA proceeded to thermally map approx. 4,300 km of the road network in the North and South Islands. In 2010 a contract was signed for the provision of road weather forecasting services. Vaisala and Metservice NZ combined to provide a solution involving Metservice atmospheric forecast products, Vaisala RWIS, Vaisala IceBreak Road Pavement forecasts, and Vaisala Forecast Thermal Maps. The entire length of this 4,300 km network was covered by just 17 Vaisala Forecast RWIS units.

In 2012, the NZTA’s Chemical Deicing Environmental Risk Management project was selected as the winner of the 2012 International Road Federation’s (IRF) Global Road Achievement Award in the Environmental Mitigation category. Monitoring carried out over 12 years has determined that the chemical has had no long-term cumulative effect on the environment.
Based on four years of operation since 2010, the NZTA have been able to compile performance statistics showing greater than 90% accuracy in their treatment decision making and less than 3% wastage. The staff and maintenance contractors have confidence in the prediction system and use of CMA to the extent that they are able to use reduced deicer spread rates, further enhancing environmental and economic benefits. 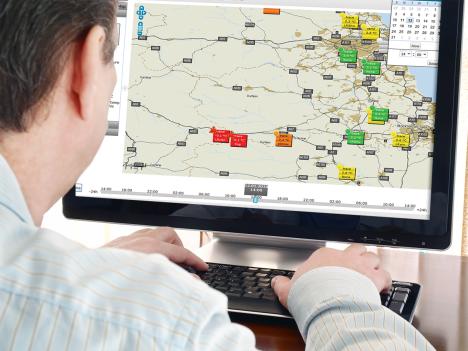 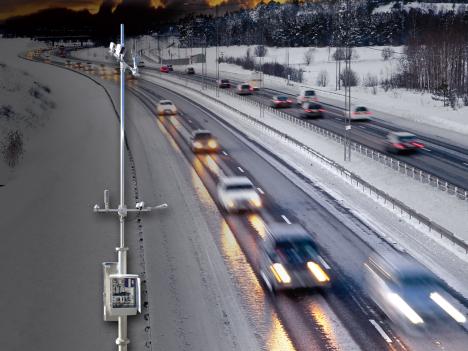