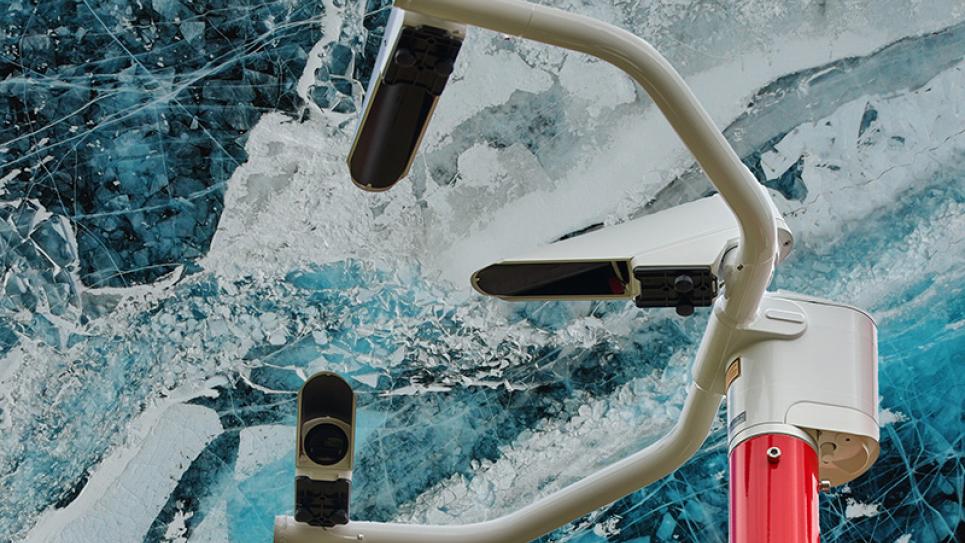 Vaisala Forward Scatter FD70 is the most accurate and advanced present weather sensor available. Its patented measurement technology puts FD70 in a class of its own, and now even the most challenging precipitation events can be identified reliably. How does it compare to human observation?

The aviation industry depends on accurate present weather identification for safety and efficiency, in the air and especially for Runway Visual Range (RVR). While the International Civil Aviation Organization  (ICAO) standards require certain automated observations for category II and III airports, all are mandatory in fully automated METAR reporting systems.

Conventional forward scatter technology has some gaps in detection, identification, and field performance, however. As a result, when METAR reports need to be amended by a human observer, in 40% of the cases it’s due to false present weather information.

This is one of the reasons why Vaisala developed the next-generation FD70 – so you can trust the data provided by the sensor.

FD70 detects the slightest amount of precipitation from the onset to the end of an event. By employing thin light sheet transmission technology, FD70 scans the particles for a particle-by-particle analysis. The result is highly reliable frozen-liquid differentiation which is critical for identifying the onset of a freezing or icing event, for example, since these conditions can be extremely hazardous for aviation.

In addition to rigorous testing against reference sensors, Vaisala has compared FD70 with multiple human observations worldwide in order to verify its performance.

From January to March 2021, we conducted a comparison test with human observation at the Helsinki-Vantaa airport in Finland which included many challenging present weather conditions. The full report of this study is documented in the white paper “Freezing conditions identification with the Forward Scatter FD70: Breakthrough technology for world-leading accuracy”, Vaisala 2021.

Generally, people cannot report rapid changes in present weather as fast as the sensor or observe the start and end of an event as accurately. Subtle details can be tricky to detect such as distinguishing between fog and drizzle. FD70, however, can accurately, consistently and constantly determine droplet sizes and therefore classify the phenomena correctly.

A single day with freezing drizzle

This example from the Helsinki-Vantaa airport study on January 21, 2021, shows the present weather observations by human observer and FD70 when the air temperature was between -5°C and -3.5°C.

As an example, the long-term results show 97% agreement in freezing rain between FD70 and human present weather observations: clearly demonstrating FD70’s unprecedented performance and accuracy in the most challenging weather conditions.

Watch our recent webinar to learn more about FD70 for aviation applications.