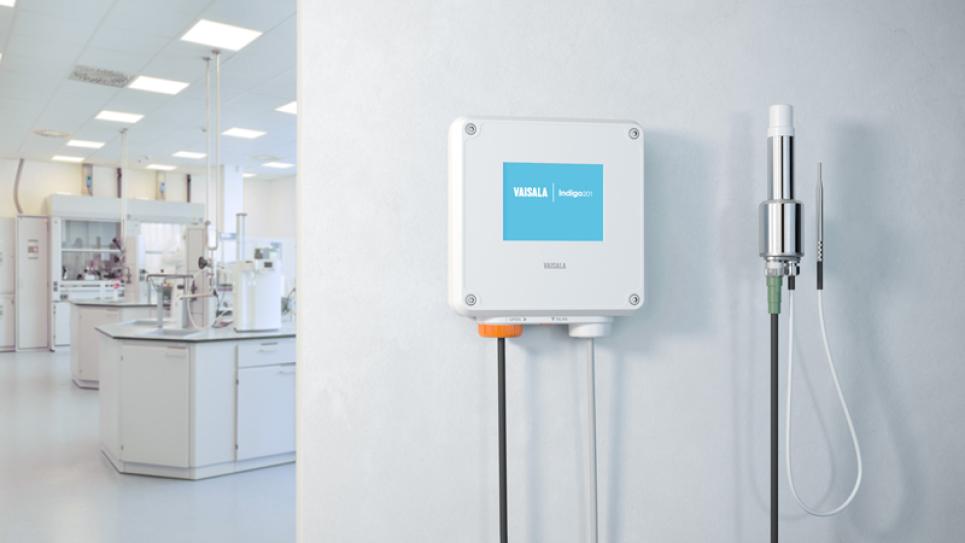 For on-site calibrations, we offer a do-it-yourself option with the HMK15 RH calibrator and Vaisala’s HM70 as a reference and our Insight software. The software shows you the drift in both Relative Saturation (RS) and Relative Humidity (RH) and gives you the possibility to make two-point adjustment to these parameters in order to show the same value as a reference value. Based on the humidity calibration, the software also calculates H2O2 ppm error at a certain ppm level. High quality H2O2 measurement performance is also ensured by calibration and adjustment. Learn more about Vaisala calibration service.

The Vaisala Insight PC Software gives quick access to the configurations and data of Indigo family probes.Use as a simple service interface for easy set-up, diagnostics, and field calibration and adjustment.