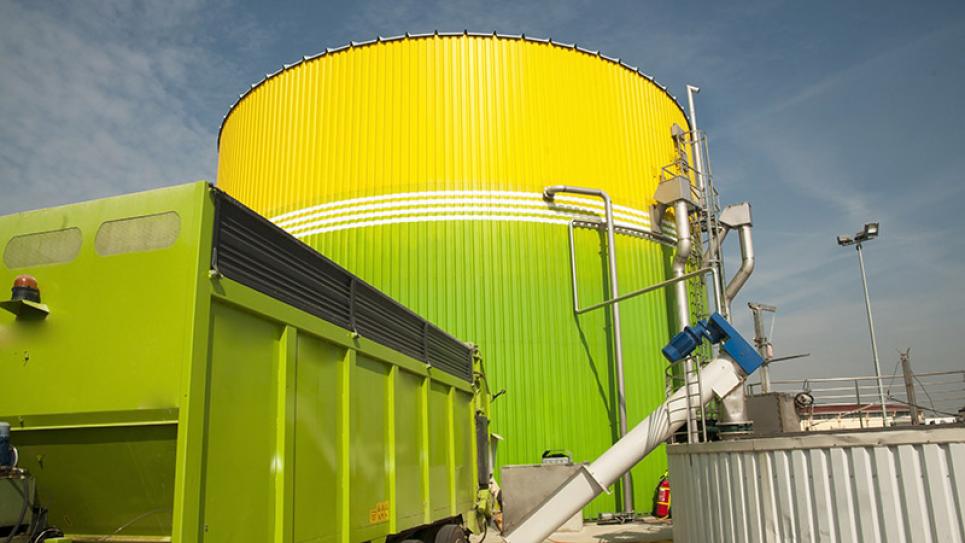 Waste is one of the biggest global-scale challenges we are facing. At the same time, people are coming up with new ways to reduce and recycle it all the time – almost all types of waste are finding new paths through the circular economy in different material and nutrient cycles. Similarly, increasing amounts of our bio-waste is processed into biogas, digestate, reject water, and other side streams by using anaerobic digestion. These can be used in the manufacture of a wide variety of other products. In this post we take a closer look at the basics of the biogas industry and how it helps to create value out of waste.

The AD process
The AD process is an enzymatic process requiring anaerobic conditions and several types of microbes, each playing a crucial role in the overall process. The digestion starts with hydrolysis, where proteins, carbohydrates, and lipids are broken down into smaller pieces. In acidogenesis, these pieces are turned into volatile fatty acids, producing ammonia (NH3), carbon dioxide (CO2), and hydrogen sulfide (H2S) in the process. In acetogenesis, some of the volatile fatty acids are turned into acetic acid (CH3COOH), hydrogen (H2), and CO2. These become handy in the methanogenesis stage, where methane-forming bacteria produce methane (CH4) out of them by different biochemical processes.

Different types of biogas
The international nomenclature and the International Energy Agency categorize biogas based on the origin and of the waste used as feedstock and how it is subsequently treated:

There is also a fourth interesting sub-category emerging, namely “biogas from thermal processes”, which is biogas produced by pyrolysis or gasification of solid biomass, mainly forest residue or fermentable household waste. This process produces H2 and carbon monoxide (CO), which can be turned into synthetic biogas to substitute natural gas. EurObserv’Er has included this type of biogas in the “Other biogas” category.

Why is biogas produced?
The reason for biogas production is two-fold: on one hand, countries want to handle their bio-waste in an environmentally friendly way and return the nutrients from organic waste to agriculture by digesting and composting the waste; on the other hand, biogas is a renewable energy source that can be used in a variety of ways. The most common solution is to produce combined heat and electricity at the AD site using combined heat and power (CHP) engines. Increasingly, biogas is purified and converted into biomethane, which can be distributed either in the natural gas grid or as liquefied natural gas. Biomethane can then be used as a green alternative, supporting the path towards a biogenic carbon cycle.

Some researchers see biogas production as a way to increase wealth and well-being in rural areas where organic waste is a natural and renewable resource. Although biogas production is just one of the steps on our journey towards photosynthesis-based energy in the long run, there is still a great deal of potential and a pressing need for it during the coming decades, especially in areas where solar and wind energy are not viable alternatives.

Want to know more about Vaisala’s role in the biogas industry? Find out more at www.vaisala.com/biogas. 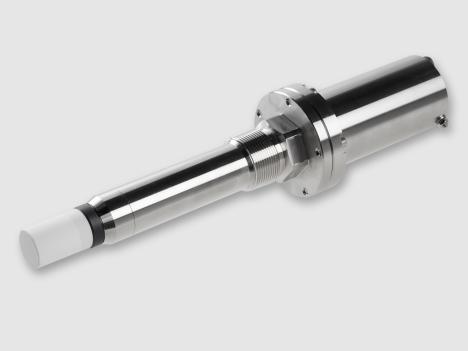