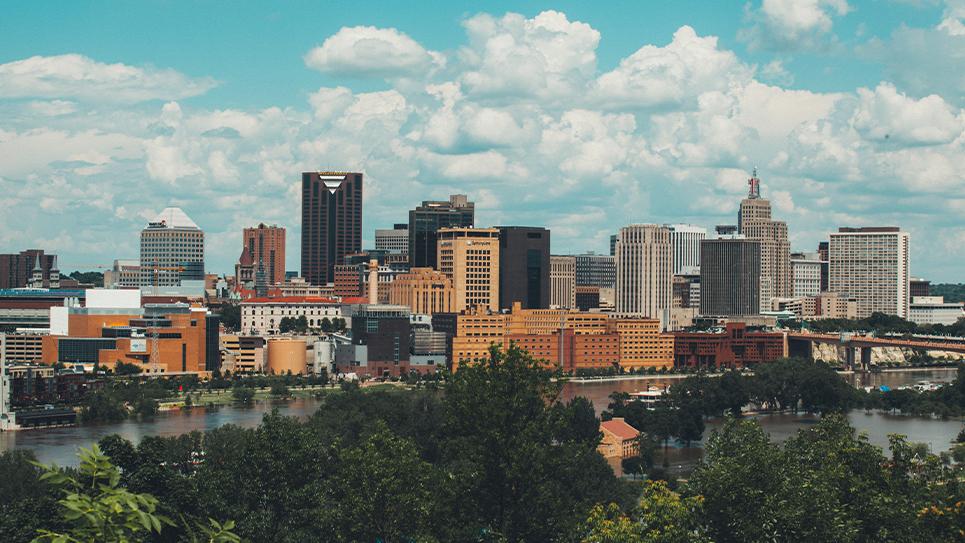 With the world's population urbanizing and the effects of climate change intensifying, meteorologists and city officials are doing everything they can to create climate-resilient cities. Name your favorite megacity — its climate-related challenges are probably worsening, and its citizens are probably more vulnerable to pollution and natural disasters.

This isn’t just a story of despair, however. New sensor technologies, including coherent Doppler lidar, are now mature enough to have been tested and validated in major metropolitan areas. Where once there was uncertainty, there is now data.

In 2015, Beijing saw a major smog event that included two sudden, drastic changes in air quality. The causes, which included a sudden inflow from 1km up and a low-altitude cold front, were only fully understood because the city had started a trial using WindCube lidars from Leosphere, a Vaisala company. With them, scientists were able to measure the correlation between pollution levels and regional pollution transport by conflicting air masses — leading to a better understanding of the weather in Beijing and its surrounding regions.

WindCube lidar has also been used recently to understand common, but difficult-to-understand climate behavior near coastal cities and those that create large heat islands. In Dunkerque and France, for example, WindCube’s 3D scanning capabilities were crucial in mapping the vertical structure of the boundary layer and describing the movement of pollutants that affect the inhabitants at once.

These and other innovations are bringing us closer to the ultimate goal: Creating better city planning, construction practices and environmental monitoring for decision support under increasingly dire climate conditions. By now, lidar has been implemented many times in many countries — giving meteorologists and citizens a new secret weapon just when they need it the most.