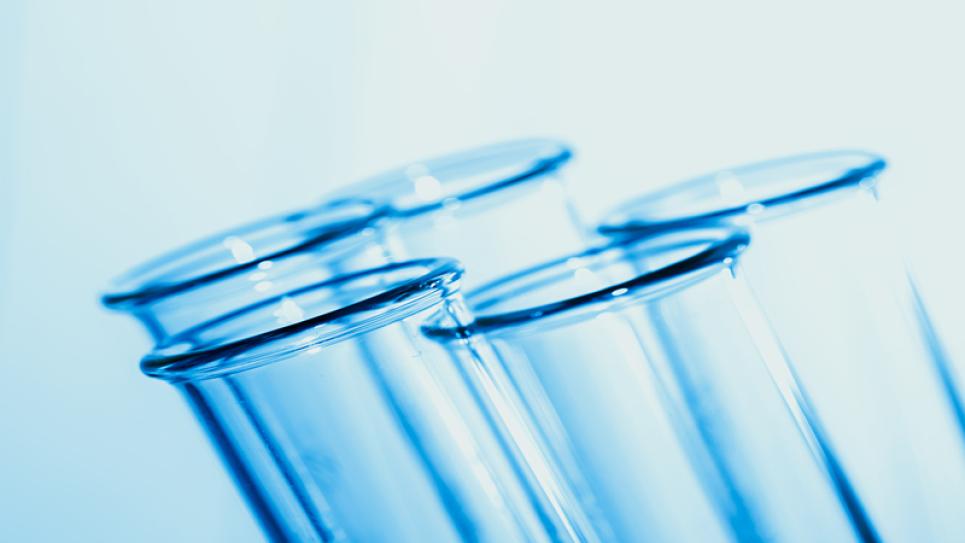 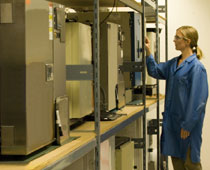 In combination, both of these documents offer the current guiding principles for stability testing protocols. If there are key takeaways from ICH and WHO guidance on testing humidity in stability chambers, it's that the sensor must suit the application; be positioned appropriately, and calibrated routinely over the range of humidity that will be studied. In addition to that, EU regulations require the following;

"The equipment used for the ongoing stability programme should be qualified and maintained following the general rules of EU GMP Volume 4, Chapter 3 (Premise and Equipment) and Annex 15 (Qualification and Validation)".

Read more about Humidity Sensors in Stability Testing by clicking the link below.

Like other sensors, humidity sensors may drift over time. As drift occurs, control loops continue to respond to sensor inputs, so it's possible that everything may appear to be in control and within specification. Adding one or more redundant sensors reduces the risk of undetected sensor drift. It's best to detect out of specification conditions before stability studies are compromised. The solution is often to install redundant sensors to offset risks to product safety and efficacy.


Independent monitoring sensors need to be highly accurate, stable, and (ideally) equipped to send alerts outside certain thresholds.  Most importantly, redundant sensors must be suitable for the intended conditions (e.g. 40°C / 75% humidity) and calibrated to ICH guidelines with a multi-point calibration.

Although sensor drift may occur too slowly to be detected, it can occur faster than most calibration cycles. Even small levels of contamination can cause significant drift. Calibrating once per year, or even every six months depending on how demanding your stability tests are, is expected.

How often do we need to ReQualify Stability Chambers?

Paul writes:
In regards to setting alarm limits, it may not be as simple as it seems. The ICH guidelines are challenging at ±5%RH to the point that I have actually begun to think of the environmental uniformity of stability chambers as an uncertainty. In that light, one might use statistical techniques (like guard-banding) to set process limits like alerts. Here's a blog that touches upon that.

For re-validation intervals, I think it's critical to consider that even when operated under a good change control program, things wear out.  In the case of a stability chamber – motors wear, door seals warp, valves slowly clog, desiccant ages, and insulation hardens.


It falls to a process experts to determine how often to qualify their stability chambers. It's a question of risk tolerance, and it's predicated on the quality guidelines of individual companies, their history with auditors, and most importantly; the sensitivity of their processes.

Personally, I think auditors are interested in knowing revalidation intervals for stability chambers. But, I also think that if you have data that indicates the systems you use for stability testing are very stable, auditors would accept a longer frequency of remapping. 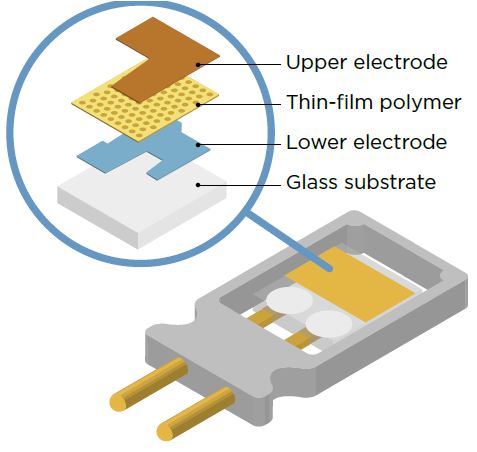 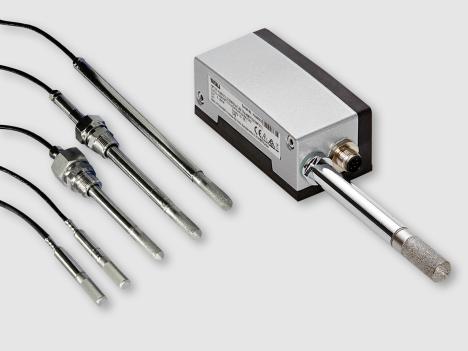 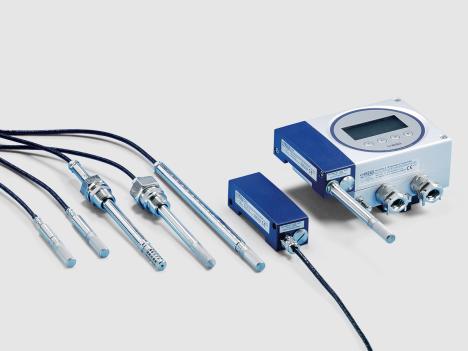 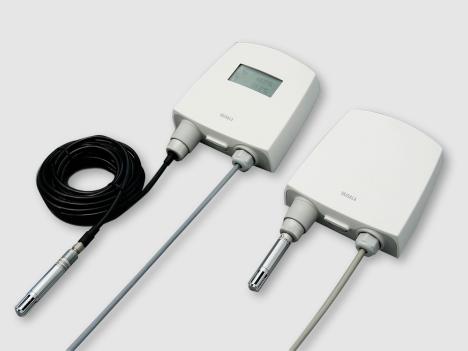 Vaisala stability chamber monitoring solutions provide independent real-time trends and audit trails with flexible alarming and customizable reporting. Vaisala reduces the risk of non-compliance with the requirements of the ICH and FDA for monitoring temperature, relative humidity, and other critical parameters. 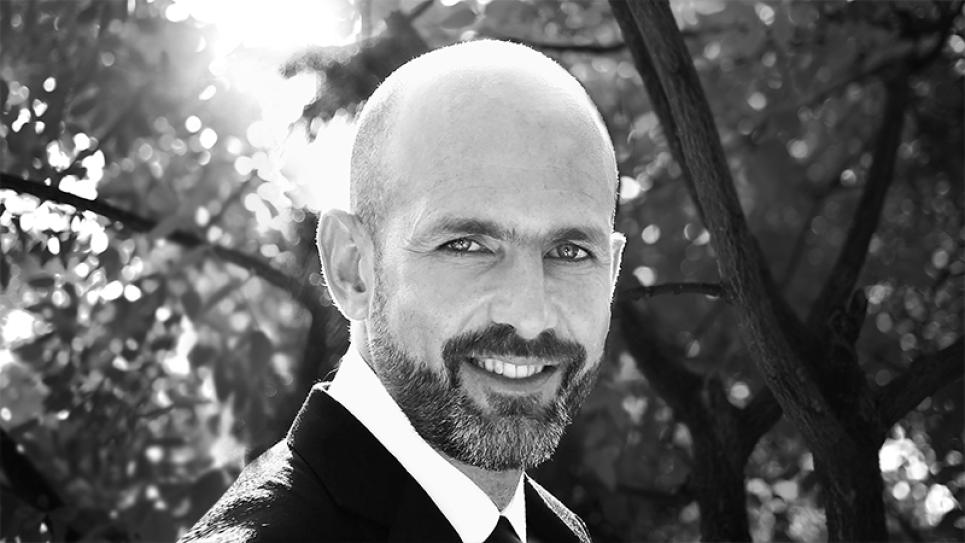 Paul Daniel is the Senior Regulatory Compliance Expert at Vaisala. He has worked in the GMP-regulated industries for over 20 years helping manufacturers apply good manufacturing practices in a wide range of qualification projects. His specialties include mapping, monitoring, and computerized systems.

Paul also shares his GMP experience through regular blog contributions, webinars, and seminars around the world. Paul’s expertise in the demanding GxP world is applicable to any industry where measurement is critical to product quality. Paul is a graduate of University of California, Berkeley, with a bachelor's degree in biology. 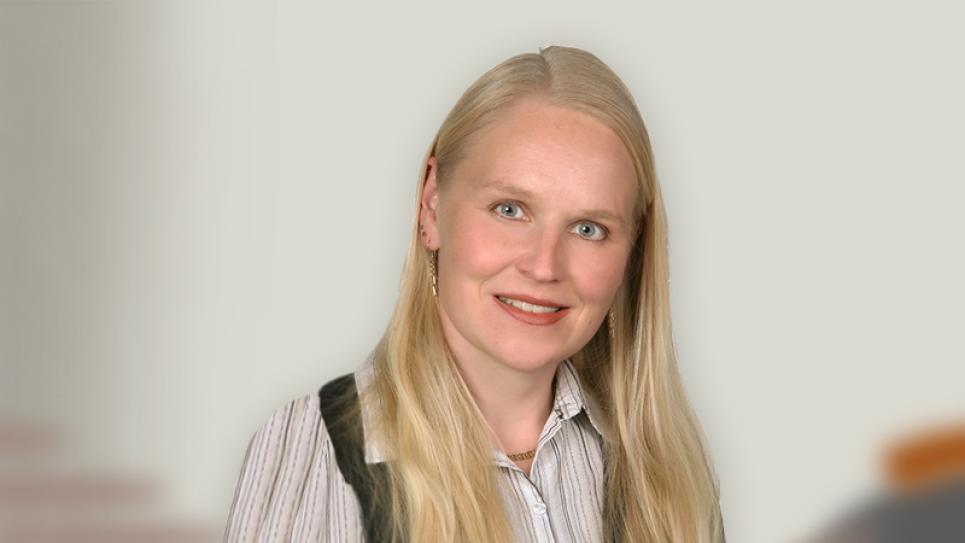 Piritta Maunu has 15 years of experience in biotechnology, having worked in several quality management positions. Maunu holds a degree of M.Sc. (Cell Biology) and is certified to teach with a specialty in General Biology, both degrees from the University of Jyväskylä, Finland. In her role at Vaisala, she supports the sales department, assists the quality department with audits, creates educational content for life science customers, and provides application support to R&D teams creating solutions for monitoring critical environments.