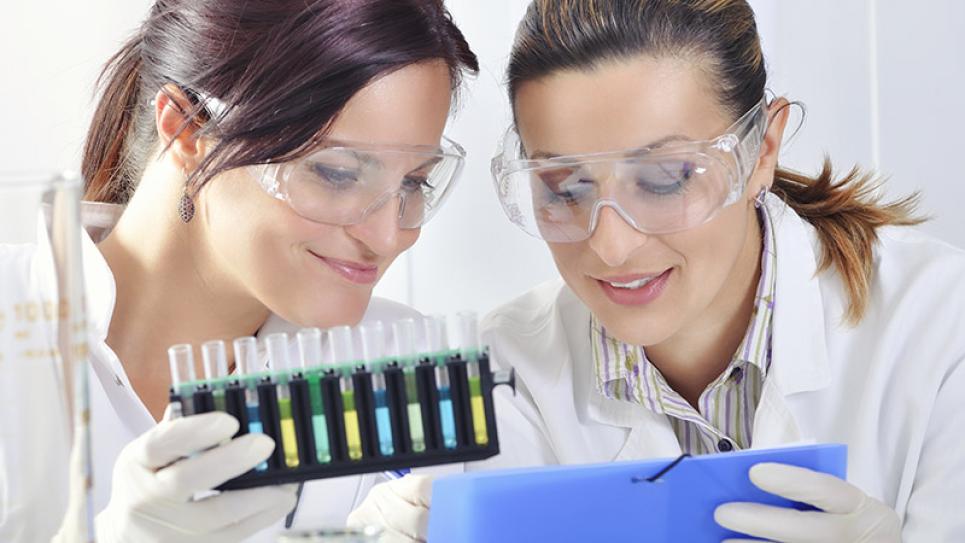 There are different ways to verify that a vaporized hydrogen peroxide bio-decontamination process is working effectively, each with its own pros and cons. Let’s take a look at the methods and how they compare.

1.    Chemical indicators (CIs) have been in use for a long time. While inexpensive and easy to use, they only give a positive or negative result, with the color of the indicator changing if vaporized hydrogen peroxide has been present in the process.

2.    Biological indicators (BIs) have been on the market for several years and have to be included in validation runs in order to comply with regulations. While they give a quantitative result they are not the fastest validation method because the sample tubes must be incubated for seven days. The result indicates whether the sterility assurance level (SAL) has achieved the target level of 10-6. This means that the number of microbes is less than one in the specific location where the biological indicator was placed during the bio-decontamination process.

3.    Enzyme indicators (EIs) give an instant result but have some downsides including a large amount of manual work. Like BIs, they also give quantitative results, but do not enable measuring in real time. Also like BIs, with EIs you know whether the SAL has achieved the target level of 10-6.

4.    PEROXCAP technology is a new option launched by Vaisala in 2017. The Vaisala PEROXCAP® HPP272 is an intelligent 3-in-1 measurement probe developed specifically for bio-decontamination processes that use vaporized H2O2. The probe gives continuous and quantitative measurements of vaporized hydrogen peroxide ppm concentration, temperature, and humidity – both relative humidity (%RH) and relative saturation (%RS). As the technology doesn’t indicate whether the microorganisms are dead, it is best used in conjunction with biological indicators to add the benefits of real-time, accurate measurement data.