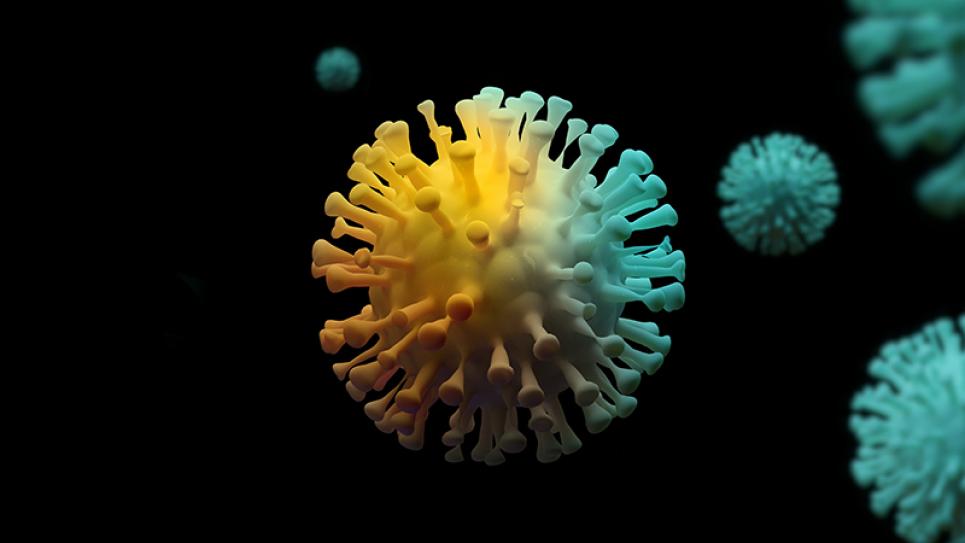 for Vaisala smart probes
The Vaisala Indigo520 transmitter with dual-probe and multi-parameter support is a host device for Vaisala...
Read more