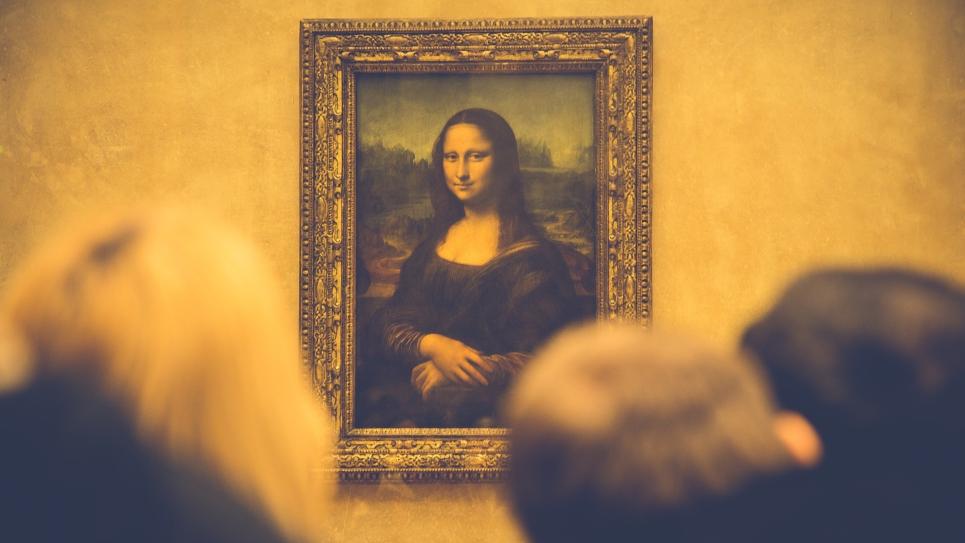 Inside the Louvre, Da Vinci's 500-year-old Mona Lisa hangs in a glass display case preserved from the effects of time and the environment. The painting is believed to be a portrait of Lisa del Giocondo (née Gherardini), the wife of a Florentine merchant.

Every year about 6 million people visit the Louvre to admire her. In French, she is called "La Joconde," meaning: "joyous one" or "lady full of mirth." Some say it feels as though her eyes follow you from within her Renaissance-era frame.

In 2005 it was discovered that condensation was degrading Da Vinci's best known portrait. The painting was moved to a new case, a tightly controlled microclimate maintained at 21°C and 50% humidity. Wilfried Gesbert, who has been assigned to monitor the conditions of La Joconde, says: ''You cannot even imagine the complexity of the installation… Changes in humidity can cause the support to contract and expand. After 500 years, the wooden support has signs of warping." The new bullet-proof non-reflective display case was tailored to preserve the painting, as was the lighting and air treatment system.Technology meets Artistry

Gesbert and his fellow climate engineers assigned to ensure preservation of the painting installed two Vaisala HMT333 temperature and humidity transmitters to monitor conditions inside the case. They required an instrument that was not only precise but failsafe. The Vaisala HMT333 devices now share the display case with the portrait, hidden from view, to ensure conditions are maintained.

This, not the first time Vaisala devices have safeguarded irreplaceable assets…

In 2009 a large ophthalmology research center lost a significant amount of donated tissue during infrastructure downtime that caused several refrigeration units to fail. The loss was devastating to ongoing research.

Soon after, the Vaisala Continuous Monitoring System (CMS) was installed to replace existing environmental monitoring equipment.Because each Vaisala system sensor is equipped with onboard power and memory, environmental data is stored at the point of measurement. In addition, facility staff receive immediate alerts if sensors lose communication due to network downtime or power outage.

This research facility currently has 400 users on their Vaisala CMS who are responsible for hundreds of fridges and freezers that store donated ocular tissue. These chambers contain research assets that may someday aid in the discovery of new treatments. Already, research conducted at this facility has identified new therapies for degenerative diseases of the eye.

At Vaisala, we understand that you can't put a price on unique and timeless beauty. Or the ability to witness it.
We created technology that preserves both.

Reliable enough for a 10-year Warrantee

And because we just couldn't stop with an industry-best temperature and humidity transmitter, we created six different models and gave them a 10-year warranty. 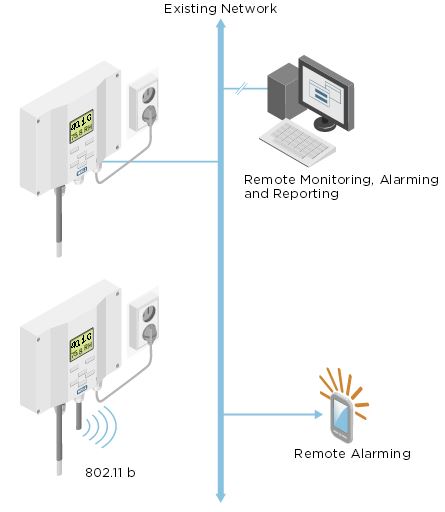 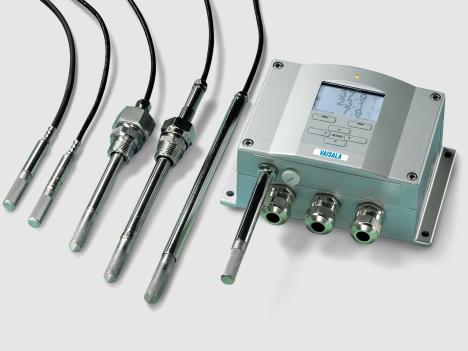 for Demanding Humidity Measurement
Measure humidity in harsh environments with the instrument you can depend on. The Vaisala HUMICAP® Humidity and...
Read more