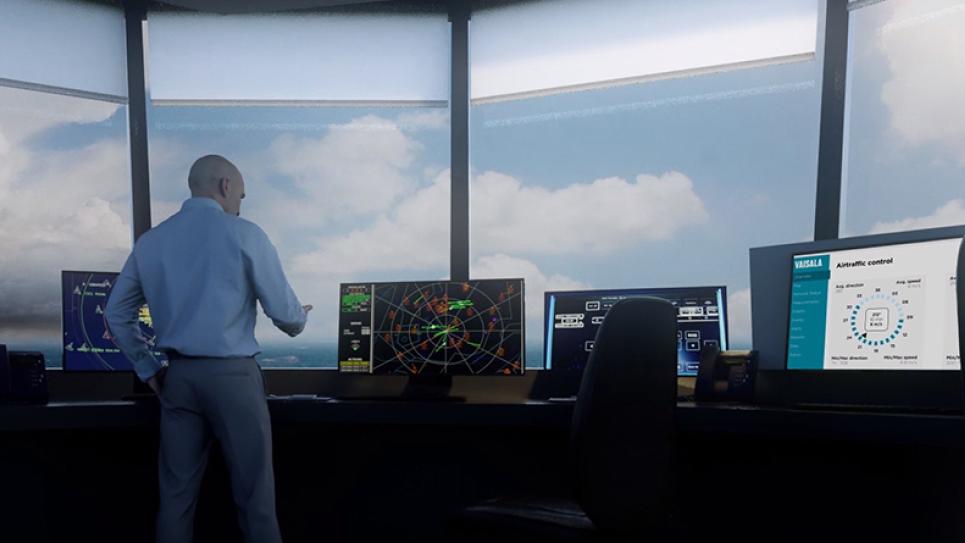 ICAO has updated Annex 3, with the new requirements, which came into effect on 10 November 2016. “Adoption of Amendment 77 to Annex 3” states:

“When adopting the amendment, the Council prescribed 11 July 2016 as the date on which it will become effective, except for any part concerning which a majority of Contracting States have registered their disapproval before that date. In addition, the Council resolved that Amendment 77, to the extent it becomes effective, will become applicable on 10 November 2016.”

So, what has changed? A number of things, some very minor, but also some major changes that will affect the way METAR and SPECI meteorological reports and TAF weather forecasts are disseminated. Most notably, Amendment 77 introduced new ICAO Meteorological Exchange Model (IWXXM) 2.0 format for METAR and SPECI and TAF message dissemination in digital XML format. In addition, there is new optimum light setting RVR calculation recommendation for local routine and special reports. There have also been changes to present weather reporting, cloud reporting, and ceilometer siting.

To make sure that your airport is fully compliant with the new Amendment 77 to ICAO Annex 3, or if you have any questions about the changes or other new features, please get in touch with your Vaisala sales contact as soon as possible.