As Hurricane Florence approaches the east coast of the United States, threatening catastrophic consequences, it gives us a unique opportunity to study meteorological phenomena, including the interaction between lightning and hurricanes.

Better understanding of how lightning behaves in hurricanes should ultimately provide forecasters with better tools to predict hurricane behavior - and that's where Vaisala's Global Lightning Detection Network comes in. In the past, forecasters and researchers have had only limited access to lightning information in hurricanes. Hurricanes spend much of their lives over the ocean. Until recently, lightning detection was largely limited to the land. This is no longer true - Vaisala's global network, the Global Lightning Dataset (GLD360), can reach over huge distances, detecting lightning across continents and oceans with a precision previously unavailable.

The image above shows data from Vaisala's Thunderstorm Manager software. The colored spots indicate lightning strokes. Researchers have been exploring the relationship between hurricane intensification and lightning, both in the eyewall and in the outer rainbands. You can see this graphically in the Thunderstorm Manager, as the lightning strikes follow Florence's frightening swirls.

The same capabilities that allow GLD360 to track lightning so accurately in hurricanes are also being used to forecast weather, provide safety warnings, and understand future weather events all over the world. Ultimately, improved forecasting will help us better predict the course of future hurricanes and mitigate their damage.

View an animation of lightning data at mid-day, September 13 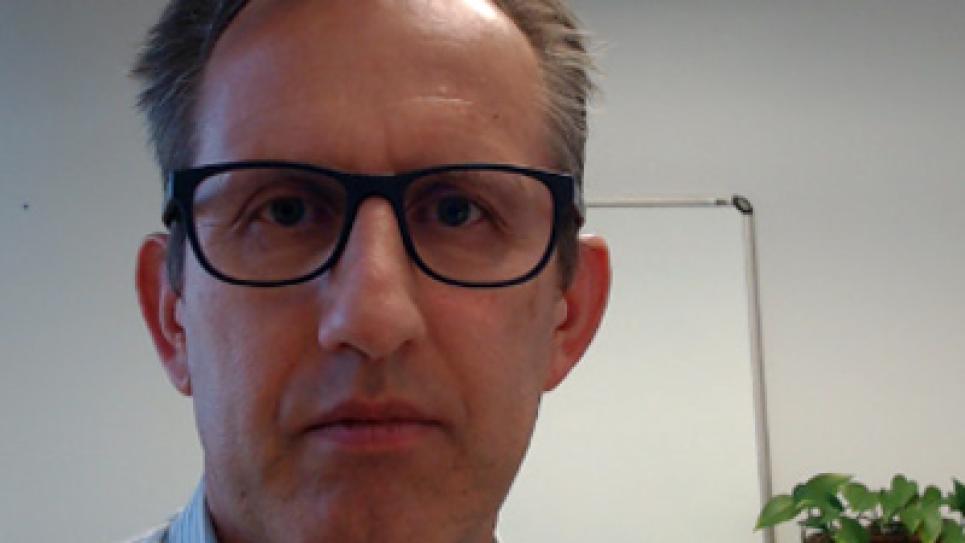