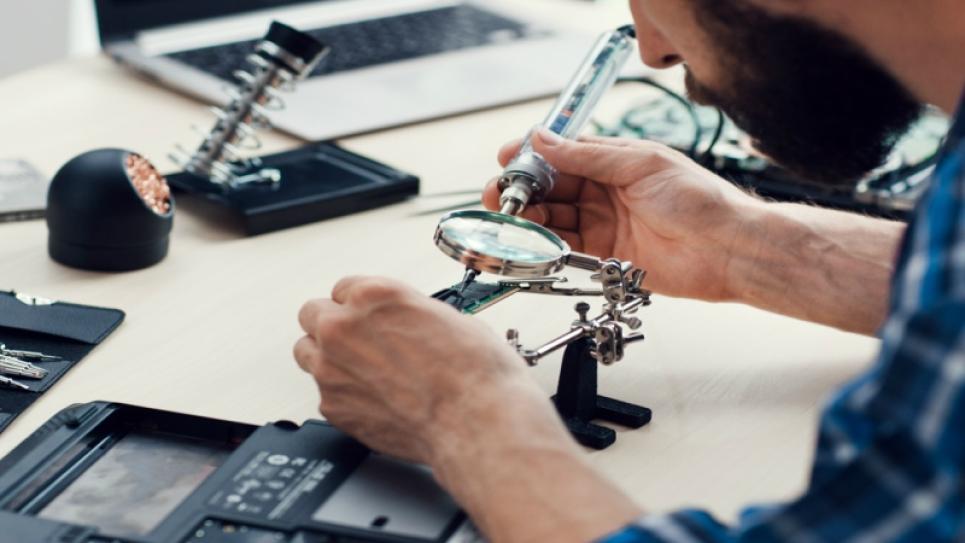 This week we have a guest blogger. Thanks go to Dave Pennington for sharing a bit of his 30+ years' experience.

I've been fascinated by measurement since my childhood in the '50s. That was the decade we began to measure what had previously been immeasurable. The invention of the transistor started a revolution in electronics. We saw ENIAC replaced by UNIVAC, replaced in turn by PDP-1 (with its herculean memory capacity of nearly 150kB). We explored supersonic and hypersonic flight with planes like the F-104 and X-15, not to mention projects that were secret at the time. Eisenhower calmed a nearly hysterical public in the wake of Sputnik's orbit by creating the National Aeronautics and Space Administration. We watched a Jupiter C launch on TV at school. And some of us were let out of school on April 12, 1955, to celebrate the creation of the Salk vaccine for polio. The world seemed limitless. Growing up in the '50s gave us every reason to try to measure phenomena and figure out what else we could build.

Not surprisingly, much of my career has centered on laboratory instruments and calibration, often times relating to humidity. About ten years ago I decided to try developing a humidity sensor, based on an idea I'd been kicking around for two decades. It started as a simple experiment, but soon I was equipping a small electronics lab at home and spending countless hours creating mathematical models, building, testing, and analyzing results.

Humidity is by its nature one of the toughest measurements. It's nowhere near as easy to measure accurately as temperature…so, trying to get a better measurement is still a problem worth solving. We've been working on this one since DaVinci first measured the weight of a ball of wool. Currently, we're close – with an industry standard of ±2% RH. Compared to the standard temperature accuracy of ±0.5 degrees, humidity is a downright evasive parameter. 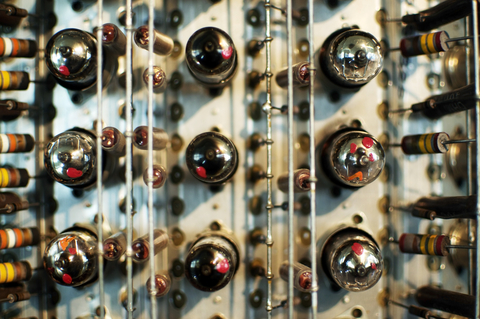 But, on a more personal, less lofty level, I just need to tinker. And that need is probably the one trait shared by every engineer, technologist, and technician I've met over the last several decades. Over the years I have known many peers who rush home from work only to get to work on their own projects.

However, I have noticed that the long hours of solo work involved in tinkering can at times lead to complete detours from…to put it bluntly: reality. Perhaps it's a combination of the confidence that comes from mastering a technical domain, coupled with the life lesson most tinkerers learn: either "the book's not always right," or at least, "the book doesn't tell you everything you need to know." 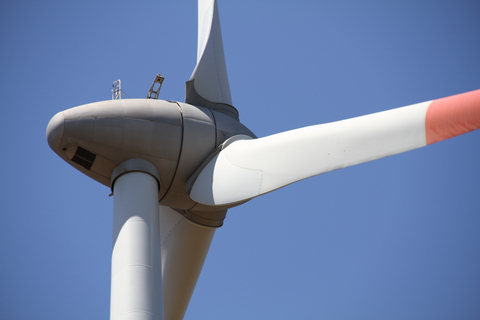 While at university I worked as a technician supporting the mechanical and civil engineering laboratories. One time we received a call from a retired machinist who (sadly) was terminally ill. He'd been designing a wind turbine that had demonstrated some effectiveness in testing. Now at the end of his tinkering years, he offered to donate the nascent turbine to the school of engineering.

Another technician and I visited him to pick up the turbine. We chatted for a bit, and he mentioned that having given a great deal of thought to Pi over the years, he had concluded that the value of π is exactly 3. We didn't have the heart to correct him or prove him wrong. His turbine showed more promise.

All these years later, I wonder if people who spend a great deal of time tinkering have a tendency to go mentally astray wandering the deep forest of their own minds. Then again, sometimes being around others may not be enough. I had a colleague who was both an electrical engineer and a professional pilot. From him, I learned a great deal about qualifying test systems. He once confided that a friend of his was working on a magnet for aluminum. He said he had reason to believe the fellow would be successful. What do you say when someone with demonstrable skill and knowledge suddenly digresses to the incomprehensible?

It's one thing when an isolated engineer strays, but what happens when they meet up others who've gone off established paths in exactly the same way? When like minds coalesce to reinforce shared erroneous thinking, what is the effect?

I recently learned that there exists a large group of folks who believe energy should be free. The time, effort, and money invested in the pursuit of an "over-unity" machine is staggering. An over-unity machine is a hypothetical machine that can work indefinitely without an energy source, a.k.a. perpetual motion. Last year I met a talented engineer who is working on such a device. He believes that there are currently over-unity machines in use.

To be fair, and even in the face of trying to violate the first and second laws of thermodynamics, the quest for clean energy is in itself sort of inspiring. I think there is a good reason to place hope in the engineering and technical folks as they tinker at home and work.

I once had a skilled technician report on some misbehavior of a product prototype. His explanation for the device's failure was quite feasible if you didn't understand the physics of gas flow. He was mistaken, not because his thinking was not clear or excellent, but because his training in electronics had not included gas flow. I filled in the missing pieces for him and he understood readily. 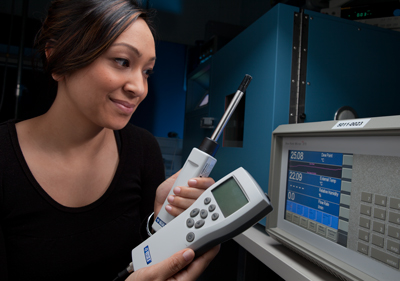 His attempt to derive an explanation reinforced my respect for him and for others like him; people who use whatever knowledge and experience is at their disposal to explain things. What I appreciated, and continue to enjoy in working with technicians and engineers, is the tinkering in pursuit of solving problems. We tinker, we stray, we find our ways again (usually), both in solo and collective endeavors.

Perhaps this highlights the benefits of working in teams with diverse backgrounds, education, and experience. When I come up with an explanation for a problem, I am always aware that I may have it wrong. I seek out other tinkerers (most of whom share a confidence in the laws of physics) who can approach the problem from a different vantage point.

We tinkerers have often found we lacked sufficient resources within ourselves. The best among us have learned to consult the literature, our colleagues, and our fellow problem-solvers to push past our limits. When engineering minds connect, we learn, we solve problems, and sometimes we change the world. Often for the better.

Thank you to Dave for the guest blog!

More Thought Provoking Content
(that we didn't create, but will shamelessly flog!)

This post is a perfect segue to an inspiring TEDx talk from Christine Schindler of Duke University:
"Embracing the Engineering Mindset, all Stereotypes Aside."

Schindler founded Girls Engineering Change, a non-profit organization that allows university students to mentor girls in upper elementary and middle school to build devices such as electrosurgical unit testers and solar-powered USB chargers for donation to the developing world.

Dave Pennington is a compliance consultant in the pharmaceutical and medical device industries. With 30+ years' of experience, Dave provides leadership, investigational skills, and innovative problem-solving.  Endowed with both deep geekiness and the ability communicate with people, Dave is happiest when talking shop, whether that involves the intricacies of regulatory compliance — assessments, remediation, qualification, or the tricks of the trade in device design — essentially working with the laws of physics to make devices that do what we want. (We are aware this makes him sound like a nerd, but we can't judge. And neither can you, because if you are reading our blog you are probably a HUGE nerd too.)