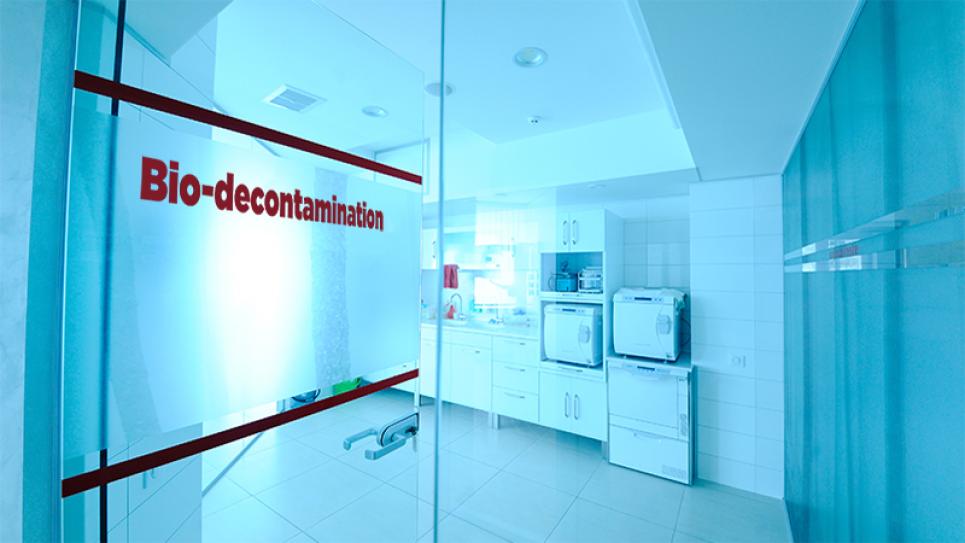 In this blog, we offer a white paper that outlines the relationships between temperature, relative humidity and relative saturation in measuring hydrogen peroxide vapor with Vaisala’s HPP270 series probes.

The paper covers condensation levels, sensor function, and an in-depth description of how the relative saturation value is obtained and its importance in monitoring bio-decontamination processes.
The white paper includes several graphs to illustrate how the relevant measurands affect each other. For example, temperature influences the amount of hydrogen peroxide vapor that can present before condensation occurs. Therefore, it is insufficient to look only at relative humidity in bio-decontamination processes; air that holds vaporized hydrogen peroxide condenses at <100% relative humidity, depending on the temperature and the H2O2 vapor concentration. When the air mixture contains vaporized H2O2, relative humidity can never reach 100% making it nearly impossible to estimate when condensation will occur. 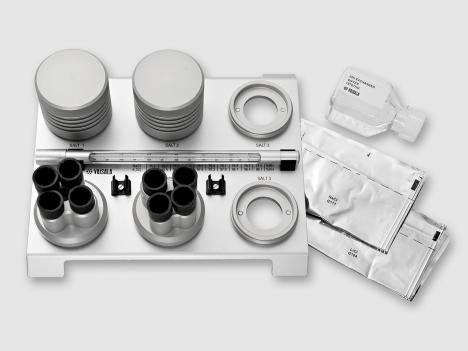 The guide includes links to: