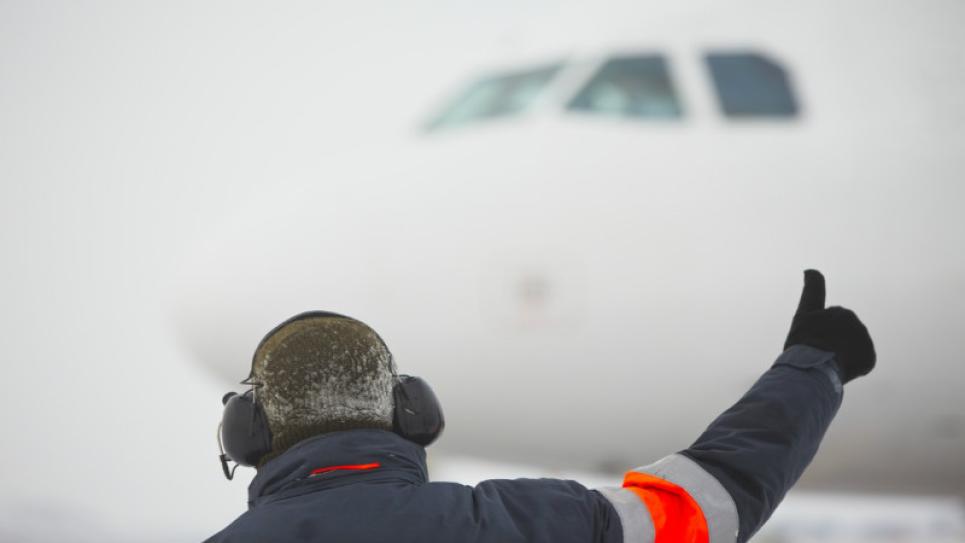 Imagine for a minute living in a place with temperatures of -10°C (14°F) to 55°C (131°F) in the same month, and the temperature in the morning can rise nearly 1°C (1.5°F) every ten minutes. Water, ice and snow can all occur here, and you pass through the freeze-thaw process more frequently than most places on earth. Now imagine objects passing over you weighing upwards of 80,000 kg (176,370 lbs.) and vibrations similar to a minor earthquake occurring every few minutes. Does this sound like somewhere you would like to live? Probably not.

But in reality this place is very familiar to you if you work at an airport. The runway at your airport may go through many, if not all, of the conditions described above. The surface of the runway, although most of us might not think of it too often, is a pretty harsh place. You would not think of leaving your smartphone out there for the afternoon, would you?  (Not on purpose anyway). No, because we all know what condition our smartphone would be in by the end of the day. However, we do put electronic devices in that environment, and expect them to work. Airport monitoring equipment, such as electronic devices that measure airfield weather conditions, live in this environment. How do they perform? Let's take a closer look at runway weather sensors, one of the more complicated devices. 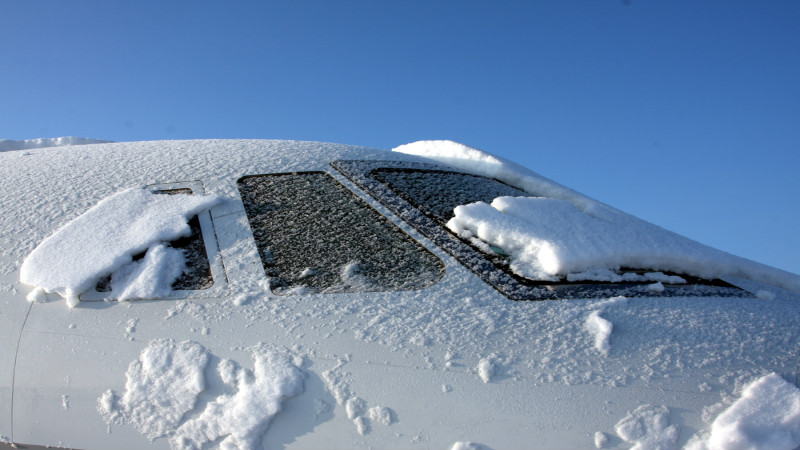 Vaisala has designed, tested, and manufactured all sorts of embedded pavement surface weather sensors over the past forty years. Many more designed for roadways than runways because of types of applications a road presents, and there are typically less restrictions about what can be placed in a roadway versus a runway. What have they learned from that experience? Exactly what was described above, the pavement surface environment that weather sensors must live is a harsh, non-forgiving place. The runway surface is a location that has a low tolerance for equipment with sophisticated designs and features. The pavement is a place where simplicity in design of the sensor ensures a long life.

One such design complexity is a sensor with a removable lid. This sounds like a good concept, because you have the ability to service the sensor; however removable lids are a source where water can enter the sensor. Many times the sensor will remain water tight until the first time it is serviced. Then due to temperature changes and forces from aircraft the sensor lid no longer fits the housing. Through Vaisala's experience they have learned that only a completely sealed sensor remains water tight. Also these pavement sensors can pose a FOD hazard; it is rare that a lid could become lose or break off, but the threat is real.

The next design idea that Vaisala experienced was a completely wireless sensor with batteries.  This again sounds like a good idea because it is cheaper to install with less hassle; however, the batteries struggle to last as long as advertised. Why? As we all know battery design has become a massive industry, because virtually everything we use these days has a battery and needs a charge. Batteries have gone through some amazing improvements and transformations in the last ten to twenty years; however, nearly all types of batteries struggle with one important factor they do not operate well in temperature extremes. Both extreme heat and cold lessen the life of the battery, and as we have just described above, very few places on earth have more extremes than a runway. 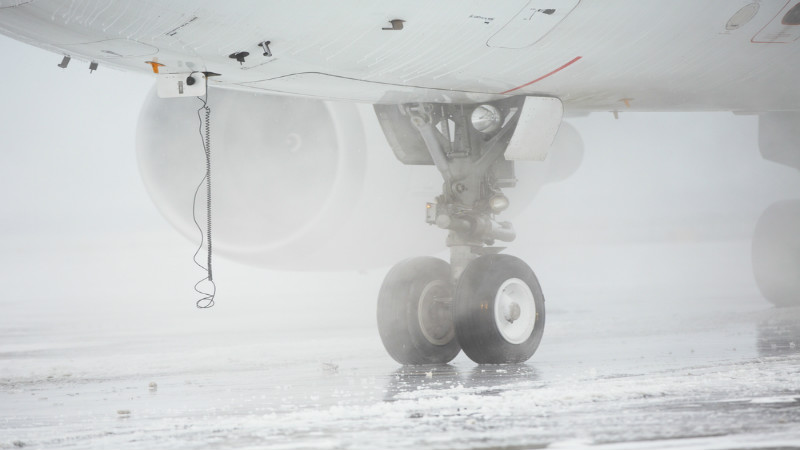 Embedded in the pavement, two types of sensors have become most common. Passive sensors, which are the predominate option at airports, are sensors that take measurements of their surroundings without impacting the surface it is sampling. For example, embedded passive sensors measure moisture thickness on the surface of the runway by either a fiber optic device or passing electricity though the liquid on its surface. This type of measuring does not change the environment, and is the standard practice that all measuring science is based on; when you start changing the environment you start to question if you are reading the "real" environmental conditions or something else. Recently, the second type of pavement sensor has begun to be promoted at airports. This type is known as an active sensor. An active sensor heats and cools itself to detect the freeze point of the liquid on the surface. Thus, the sensor changes its environment to create the condition it wants to measure. Although the principal of detection is based on proven science, the challenge is the sensor does not remain passive. More importantly, an active sensor must heat and cool itself, and thus the measurement is a much more complicated than with a passive sensor. There is a much greater chance for failure with an active sensor, which is why it many come with a removable lid to service, as described earlier.

Through Vaisala's experience with different sensor technologies and pavement physics, they know the best solution for embedded sensors is one that is completely sealed, has hard wired power, and is passive in how it measures. The key to any successful airport monitoring system is durability in the design. Solutions with overly complicated sensors will traditionally not survive in the long term. Vaisala has learned that reliability and accuracy are the cornerstones to a successful runway weather management program. 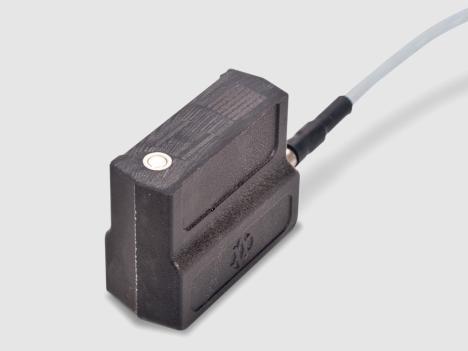