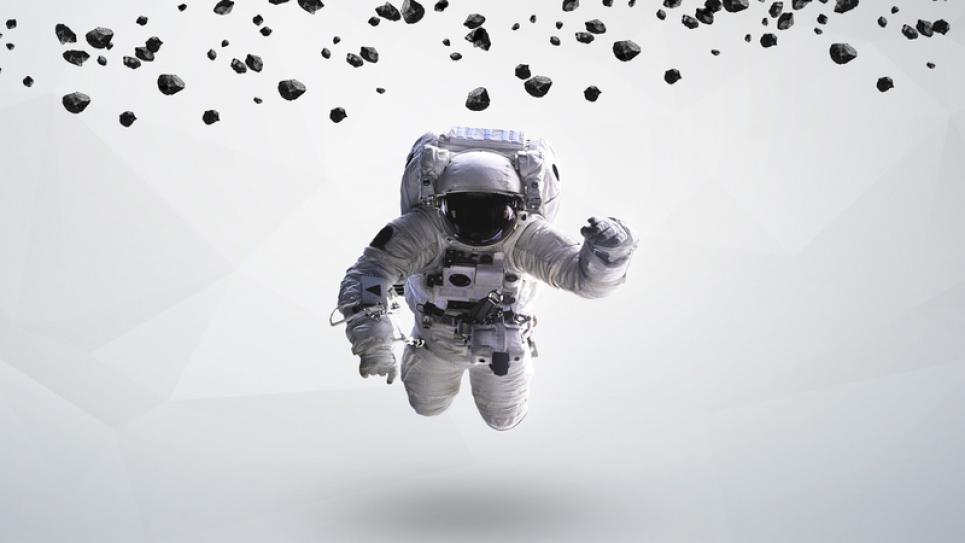 Vaisala instruments are known for preserving research assets in clinical trials, medical device distributors, pharmaceutical and nutraceutical manufacturing and packaging and many other regulated applications. This is because of the reliability of the sensors and the ease-of-use of the software and devices.

However, there is another industry that relies on our life science solutions – aerospace. Our environmental measurement solutions are on the Mars Rover Curiosity and the International Space Station. Of course it follows that life science research in space would benefit from Vaisala reliability...

Over 20 Years in Space

Scientists at BioServe Space Technologies at the University of Colorado have been using Vaisala's carbon dioxide, humidity, and temperature sensors to control life science experiments both onboard Space Shuttle flights and at the International Space Station (ISS) since 1992 to regulate plant growth and animal habitat environments.

This research seeks to understand how low gravity affects living organisms, and to develop advanced life support systems, including agriculture and water purification bioreactors. The overarching goal is to support the goal of long-distance space missions. In small sealed space capsules the effects of gravity are isolated from other environmental factors, such as light, temperature and humidity levels, and fluctuating concentrations of carbon dioxide, oxygen and trace gas contaminants. Vaisala humidity and temperature sensors control the payload that provides essential life support functions for animal models (mice) during transport flight.

"We found Vaisala in early 1990s while searching for small, rugged carbon dioxide sensors. Sensors from other manufacturers were also tested but nothing else worked as reliably. Over the years, the legacy sensors have been replaced with GMM220 series CO2 modules and HMP110 humidity and temperature probes. However, the long retired sensors are still functional and continue to show reasonable readings after almost 20 years."

The longevity of the sensors in especially impressive considering they are exposed to environmental conditions far exceeding their original design; including condensation during unpowered payload phases, heavy vibrations during launch, and extended microgravity. 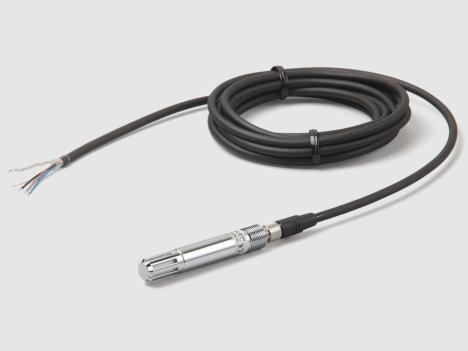 with ±1.5%RH accuracy for demanding volume applications
The Vaisala HUMICAP® Humidity and Temperature Probe HMP110 is a trouble-free and...
Read more

Vaisala has a presence in examining the Martian atmosphere as the Mars Rover Curiosity is equipped with Vaisala BAROCAP® and HUMICAP® pressure and humidity sensors.