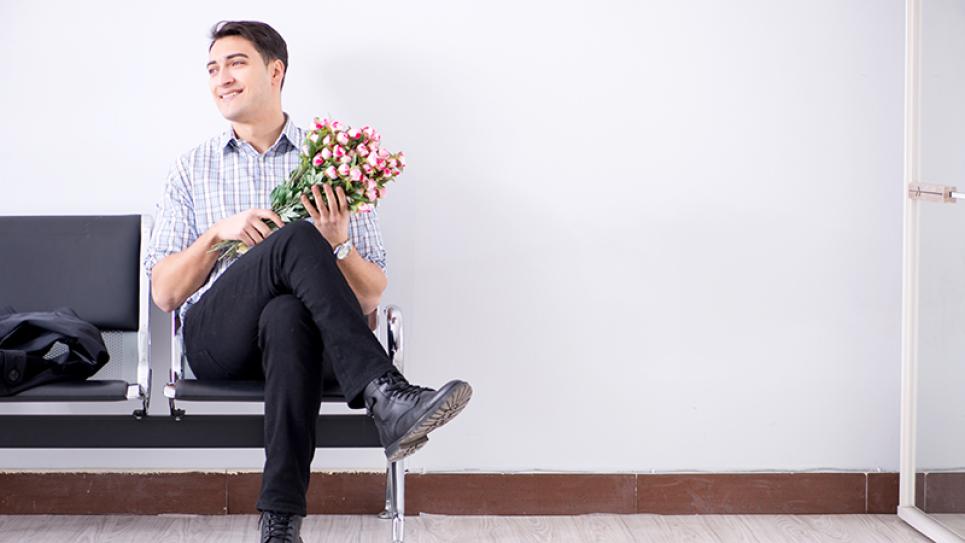 Hydrogen peroxide bio-decontamination is often used for larger spaces such as hospital rooms and other facilities to ensure human safety. When low-temperature gaseous H2O2 is released in a sealed room, it is effective against a broad spectrum of biological organisms – including viruses, spores, bacteria, and fungi – achieving more than a 6-log reduction in the bioburden.

Decontamination conditions in rooms are created using H2O2 vapor generators. There are several different types of vapor generator on the market designed specifically for rooms, sealed enclosures, and whole-facility decontaminations; some are mobile while others are integrated. Vapor generators can even be included as part of HVAC (humidity, ventilation, and air conditioning) systems. In this case, the vaporized H2O2 can be effectively spread throughout the whole target area.

Hydrogen peroxide room decontamination applications range from pharmaceutical and other cleanrooms to hospital visitor and operation rooms, as well as emergency vehicles, virus laboratories, and even aerospace and defense applications. Vapor generators can also be combined or integrated with other devices such as CO2 incubators, biological safety cabinets, or even mobile army tents. We will discuss some of these applications in this blog.

Cleanrooms
Cleanrooms – defined as rooms designed, maintained, and controlled to prevent particle and microbiological contamination of products – are one of the most common areas where gaseous H2O2 is used. These rooms are assigned and can reproducibly meet an appropriate air cleanliness classification. European cleanrooms are classified into four groups according to the amount of airborne particles in the air and amount of microbes in the area, with separate CFU (colony forming units) limits for air samples, settle and contact plates, as well as finger/glove prints. These cleanroom grades are D, C, B and A, of which A is the purest environment. ISO classification instead defines nine different airborne particle cleanliness classes from ISO9 to ISO1, of which ISO1 is the purest environment. Cleanrooms use high-efficiency particulate (HEPA) filters, which are defined in an upcoming draft of Eudralex EU GMP Volume 4 Annex 1 as air filters with a minimum 0.3 µm particle retaining efficiency of 99.97%.

Hospitals
An increasing awareness of the importance of adequately cleaned premises across the healthcare and research sectors, especially in developed and emerging economies, has led to the wider adoption of H2O2 generators. As outbreaks of multi-antibiotic drug-resistant bacteria and extremely dangerous virus epidemics such as Ebola have increased in recent years, the need to be able to disinfect premises and increase the capability to prevent the spread of these infections in hospitals is evident. Hydrogen peroxide vapor generators are used in hospitals and the healthcare sector in many different applications. The generators are effective in bio-decontaminating intensive care units, operating theaters, procedure rooms, necropsy rooms, emergency and patient rooms, waiting areas, tissue culture labs, incubators, blood banks, and ambulances, and can also be used for decontaminating surgical equipment. Mobile and easily transportable devices equipped with H2O2 vaporization or fumigation instruments are extremely helpful in different types of healthcare facilities.

Virus test laboratories
In order to be able to design potential medicines and vaccinations against different types of viruses, it is extremely important to understand, through continuous research work, their infection routes and genomic variation rates using in vitro cell cultures or in vivo testing in animals. The ideology of virus test laboratories is to react quickly to changing disease landscape around the world. Laboratories protect public health and effectively address local concerns. But even with continuous research work, we are always playing catch-up. Researchers in virus laboratories work inside specialized, highly isolated suits with some of the most dangerous pathogens found on earth, including Marburg, Ebola, Zika, Junin, Machupo, and different Hanta viruses. This kind of work would be impossible without agents like vaporized H2O2 that can effectively kill any pathogens existing in the laboratory area.  Without H2O2 bio-decontamination, there would be a risk that researchers and other personnel are infected and viruses spread to surrounding premises.