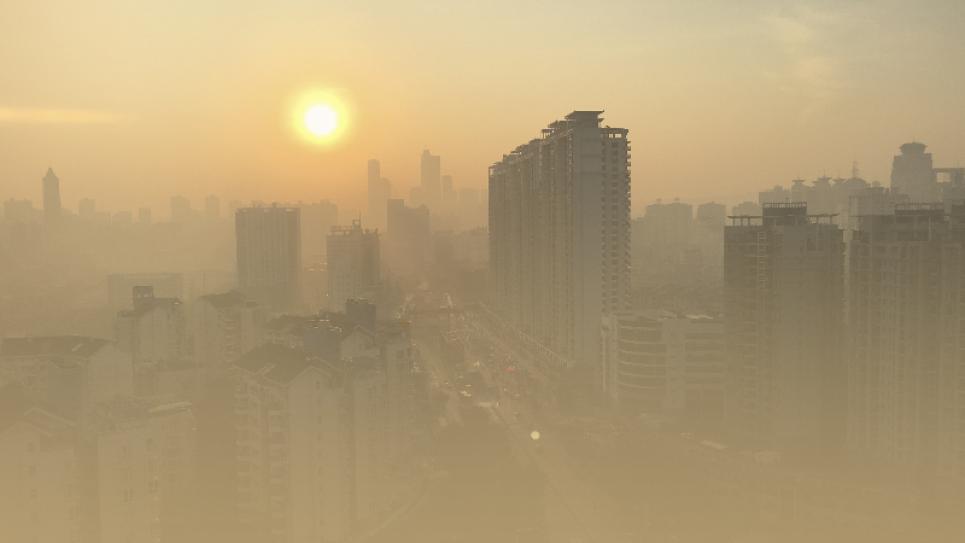 Poor air quality kills millions of people every year and causes health problems in varying degrees of severity. Addressing this problem requires a solid understanding of the atmosphere, which can be achieved only through observations, both globally and locally. For more than 80 years, Vaisala has provided high-quality instruments for measuring the environment and has recently expanded to air-quality observations in order to provide the data needed to take action toward cleaner air.

Today, air quality is a matter of life and death. In 2014, the World Health Organization reported that an estimated seven million people died in 2012 as a result of air pollution exposure.
Even though developed countries are not immune to these problems, developing countries fare much worse. According to The Cost of Air Pollution report by the World Bank and the Institute for Health Metrics and Evaluation at the University of Washington, in 2013, about 93 percent of deaths and nonfatal illnesses attributed to air pollution occurred in developing countries. Incurring high costs.

The same study found that, in 2013, premature deaths due to air pollution cost the global economy about $225 billion in lost labor income, or about $5.1 trillion in welfare losses worldwide. The treatment of diseases related to poor air quality, such as lung cancer, heart disease, and chronic bronchitis, are a drain on resources. The loss of productive labor also reduces incomes, so air pollution is a drag on growth and development. Productivity can also be stunted in agriculture, with air pollution cutting crop yields and changing the conditions in the natural environment. Air pollution affects businesses relying on tourism, and it has a direct impact on the use of solar power. Governments are taking action to improve air quality through legislation on cleaner fuels, more efficient vehicles, and industrial emissions, but in emerging countries, in particular, this will take time.

To be able to decrease the impact of air pollution, we need to understand its components and their interactions better. To achieve this understanding, we need to measure what is going on in the atmosphere. In today’s world, air quality is monitored using stations that measure about 10–20 parameters and cost a few hundred thousand dollars. A megacity may have a few dozens of these stations scattered around its area; a smaller city might have two or three. These stations are good at providing information over the long term, but their monitoring is limited to too few parameters to give a good picture of the atmosphere, and they are too far apart to provide local air-quality information.

Another factor is that pollution in cities is highly local and made worse by traffic, weather phenomena, and buildings. Ideally, large stations would measure hundreds of parameters and be supported by a great number of smaller units to provide information locally. This would help in finding the real hotspots, making it possible to warn residents of air-quality problems and to start taking measures to mitigate the situation. Naturally, the smaller units do not need to be as sophisticated or accurate; their power lies in their numbers and locality.
This is the market Vaisala serves with its new products. 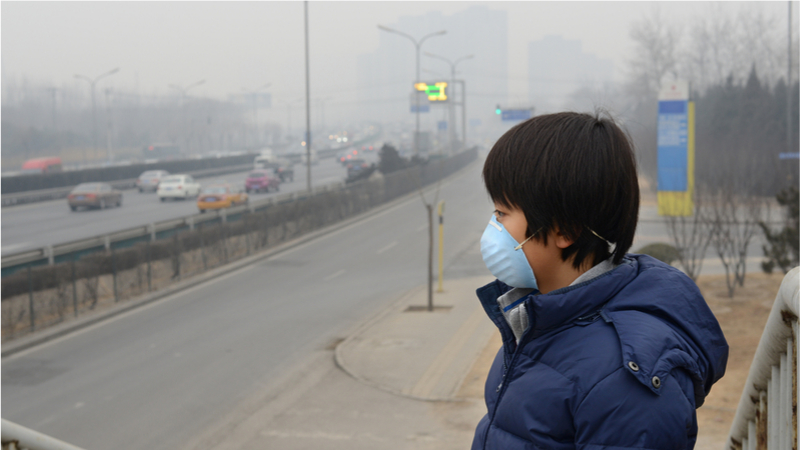 When a network of air-quality observation devices is dense enough, it can provide relevant information for decision-makers. Even right now, data on local conditions could be used to redirect traffic, temporarily close polluting manufacturing plants, or switch from coal to other sources of electricity. Over the long term, observations help to achieve a more thorough understanding of the atmosphere and the interplay between the weather and air pollution. It is widely known that weather affects air quality. Rain, for instance, can wash away air pollutants and improve air quality momentarily. Wind can either bring in pollutants or remove them, depending on the source and its location. What is less understood is air quality’s impact on the weather. Weather can intensify pollution Air pollutants are mostly created and spread in the planetary boundary layer, whose height varies with location, season, time of day, weather – and pollutants. The thinner the boundary layer is, the higher the concentration of pollutants, which, of course, intensifies their impact.

Usually, the air near the ground is warmer than the air above it, which is heated by solar radiation, directly and indirectly, when the Earth’s warm surface heats the air above it. However, when the air has high concentrations of pollutants, they will reflect some of the sun’s radiation, which leads to a cooling of the ground, and hence the air near it. This creates a warmer layer – or even inversion – that consequently cools down the Earth’s surface and traps the pollutants in the boundary layer, raising their concentration. So, weather phenomena should be monitored alongside air quality to determine their interaction, locally and in general.

This understanding is essential if we are to solve air-quality problems and mitigate their impact. First metropolitan monitoring system being built in the Helsinki region, steps are being taken to increase this understanding. A new air-quality measurement network will be built in 2017 and 2018 by the Smart & Clean project parties – Vaisala, the Finnish Meteorological Institute, the Helsinki Region Environmental Services Authority HSY, the University of Helsinki, Pegasor, and the Helsinki Metropolitan Smart & Clean Foundation.

The network will be the first air-quality monitoring system of such accuracy in the world to cover a whole city. Even in Finland, where air quality is generally good, 40 percent of city dwellers get symptoms from street dust, and air pollution is estimated to cause about 1,600 premature deaths per year. The new monitoring network will help compile much more comprehensive information about the air quality in different parts of the Helsinki region. The Smart & Clean project aims at improving air quality in the region as well as creating new, innovative applications, and piloting solutions suitable for export.

With the help of Vaisala’s new instruments, it is possible to significantly improve local coverage of the measurements for a very reasonable cost.